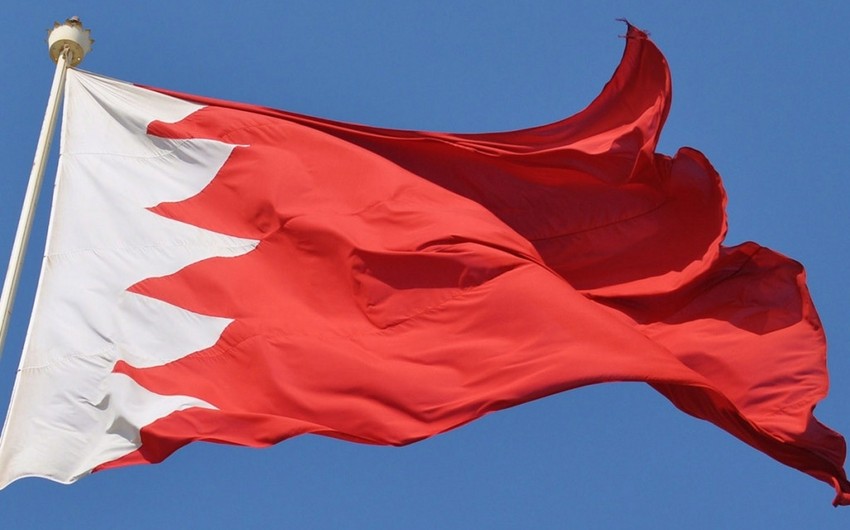 Baku. 4 January. REPORT.AZ/ The latest developments after Saudi Arabia severs diplomatic ties with Iran following the execution of a prominent opposition Shiite cleric and attacks on its diplomatic posts in the Islamic Republic.

Minister of Media Affairs Isa al-Hamadi made the announcement on Monday.

Bahrain frequently accuses Iran of being behind the long-running, low-level insurgency in the country since its majority Shiite population began protests in 2011 against Bahrain’s Sunni rulers.