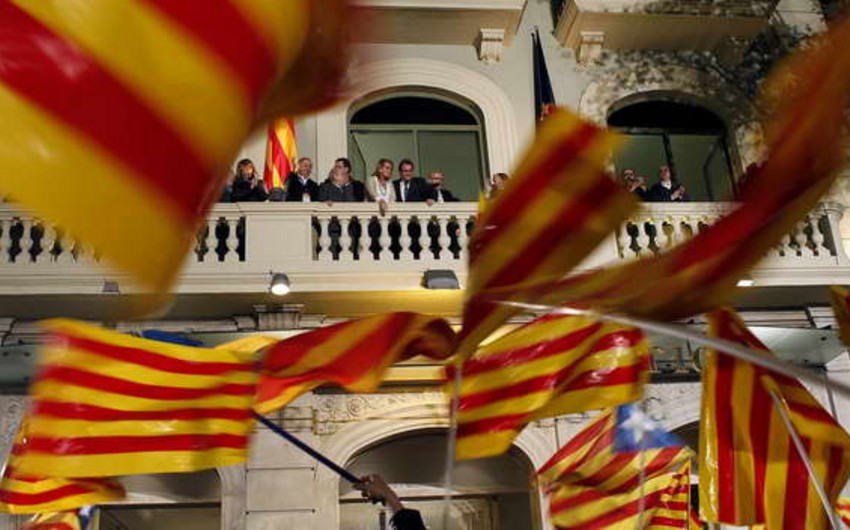 Baku. 14 October. REPORT.AZ/ Catalan government decided to abolish a referendum on independence from Spain, which was planned to take place on November 9. Report informs citing Reuters, this was stated by Head of the region Artur Mas, after a ten-hour meeting with Heads of the three nationalist political parties that support the separation of the autonomous region.

The Head of Catalonia believes that the vote cannot be held due to lack of legal safeguards, El Pais informs. According to him, authorities of the autonomous region intend to offer citizens alternatives.

On September 30 government of Catalonia decided to suspend preparations for the referendum. However, the authority spokesman Francesc Homs explained that the region would continue to fight for independence.