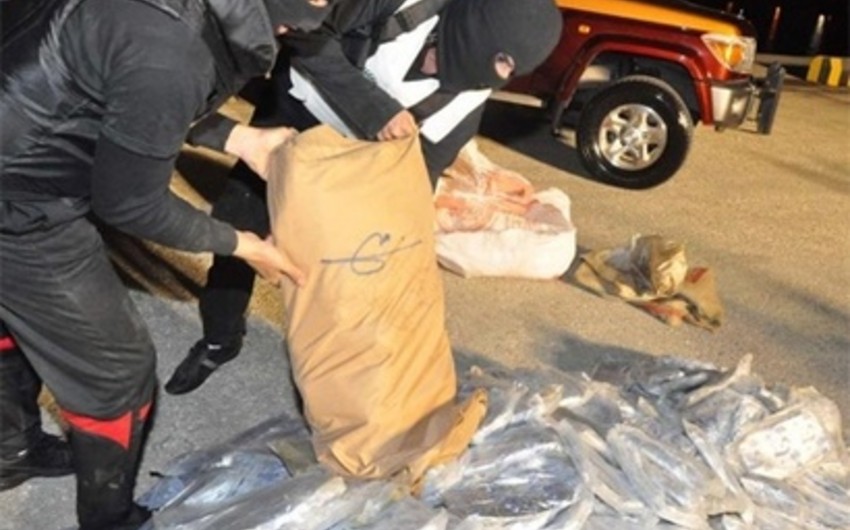 New South Wales police in Australia have eliminated a clandestine drug laboratory and seized over $24 million worth of methylamphetamine and cocaine, Report informs referring to TASS.

Seven people were arrested on charges of drug trafficking.

Drug enforcement detectives indicted seven men after a special operation that disrupted an underground laboratory. Police seized 150 kg of methylamphetamine and 14 kg of cocaine during searches, worth 24.3 million, as well as 1.5 million Australian dollars in cash ($1.1 million) and a large number of chemicals required for the production of drugs, according to the statement of the department.

All those arrested were charged with drug trafficking and organizing a criminal group, and one of those detained will also face charges of violating Australian immigration laws.