At least 18 killed in attack on night club in Cairo 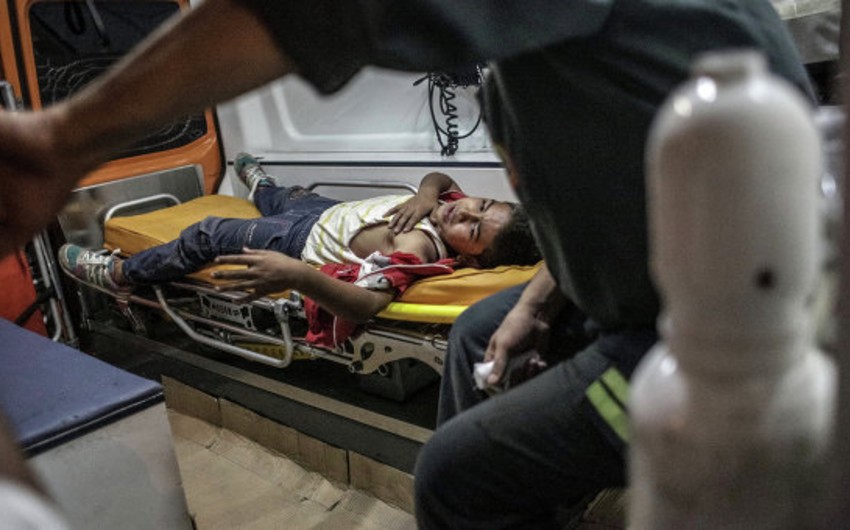 Baku. 4 December. REPORT.AZ/ At least 18 people have been killed following an attack on a night club in Cairo, according to local news sources, Report informs referring to Russian RIA Novosti.

Earlier reports said 12 people were killed and another five injured.

One of the attackers was a former employee, who was recently fired from the club, according to an official as cited by Al Arabiya News.

The police is presently conducting a search operation, however, according to preliminary reports, the casualties were among Egypt citizens only.

According to the news portal, the night club is located on Nile Street in Cairo’s Agouza District.