At least 10 Afghan policemen were killed in clashes with Taliban 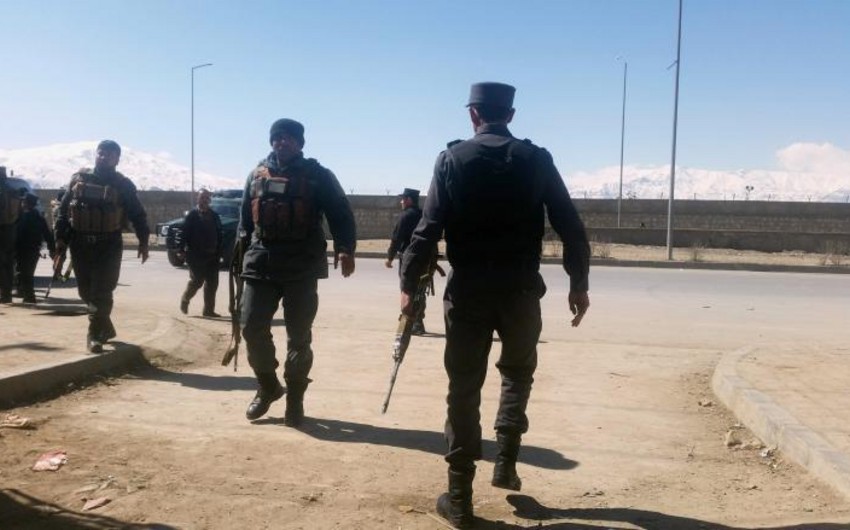 "At least 10 Afghan police were killed, including police commander Mohammad Zahir," in a clash with the Taliban in Imam Sahib district in the northeastern province of Kunduz on Thursday evening, security sources said.

The clash occurred when a group of Taliban militants attacked two police checkpoints in Joi Begum and Kyrgyz villages in Imam Sahib district, Kunduz provincial council member Khaluddin Hakimi said. He said the casualties "might be higher than 10."

Assadullah, a resident of Imam Sahib district, said that casualties among government forces have “increased” recently in nighttime attacks by the Taliban in the district.

He said the residents are concerned about this.

Kunduz police chief Colonel Amanullah Ibrahimi said the clashes happened and there were casualties among members of the police force. But he did not provide an exact figure.