Armenian driving a car into crowd in Paris, will be subject to psychiatric test

Armenian driving a car into crowd in Paris, will be subject to psychiatric test Motives not clarified yet 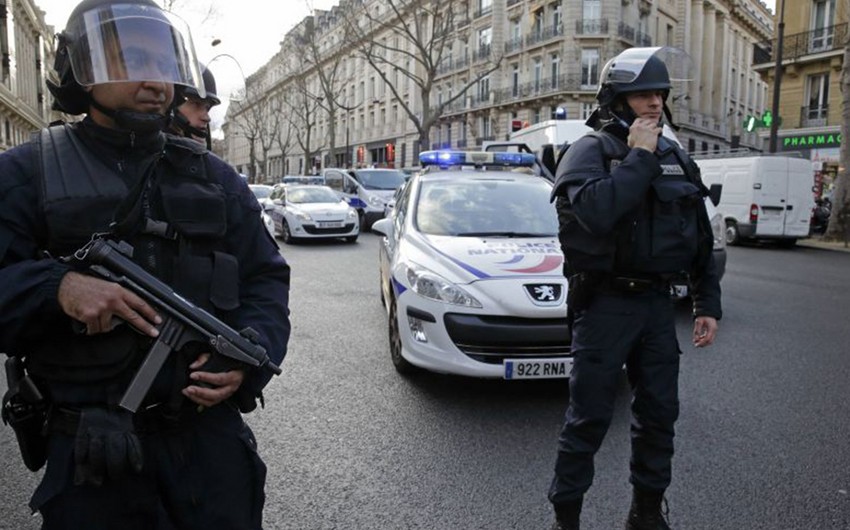 Baku. 30 June. REPORT.AZ/ A man, detained for attempt to drive a car into a crowd in Paris mosque, will be subject to psychiatric test.

Report informs citing AFP, according to judicial authorities, he was not under the influence of alcohol.

The 4X4 vehicle “struck pillars and barriers in place to protect the mosque of Creteil”, in the southeast of the capital, before speeding off and crashing into a traffic island, police said. No-one was injured.

Motives not clarified yet.

According to Parisien, a 43-year-old suspect of Armenian origin tried to ram barriers near the mosque and declared that it was his revenge for "Bataclan and Champs Elysees".

France has declared a state of emergency after the attacks in Paris in 2015.