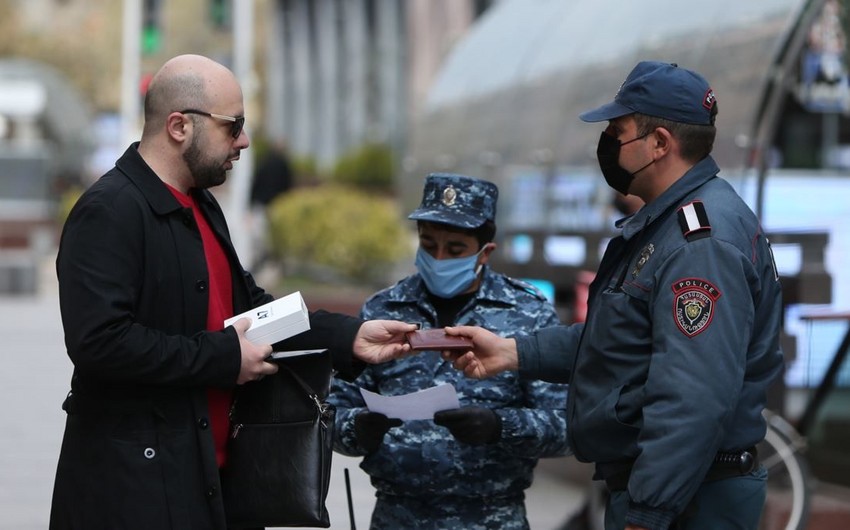 This will be already the fifth extension. The first state of emergency was declared on March 16.

“We are forced to extend the state of emergency for another time. I hope this will be the last time,” Armenia’s PM Nikol Pashinyan said, adding that this time it will be milder.

The 29-year-old, who arrived in the former Soviet nation on Friday, went to a doctor because he was not feeling well.