Argentina extends ban on entry of foreign tourists until end-April 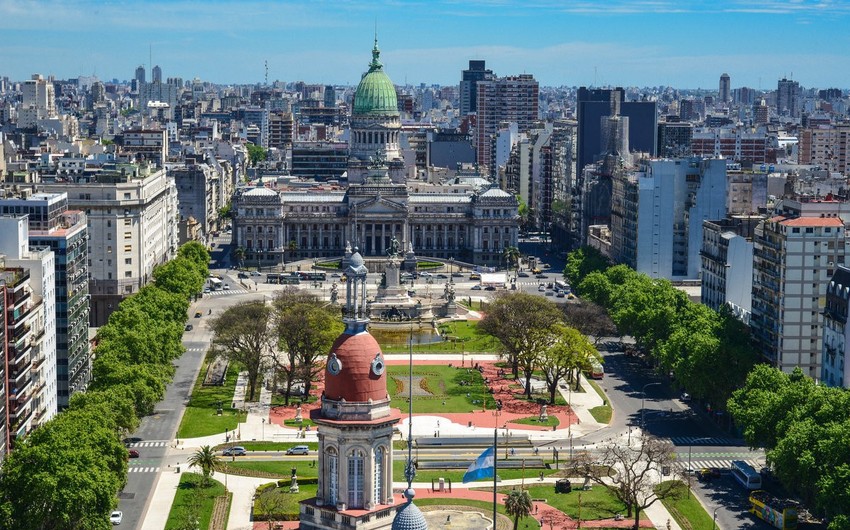 The Argentine government has decided to extend the ban on the entry of foreign tourists from April 9 to April 30, according to the decree published in the "Official Bulletin of the Argentine Republic," Report informs referring to TASS.

This is while citizens of Argentine and residents, their relatives and foreigners who have received a special visa can enter the country.

The published decree also lists new restrictions, which President Alberto Fernandez announced April 8 in connection with the increase in the number of infection cases in Argentina.

From April 9, in regions with an unfavorable epidemiological situation, including the capital, there will be a ban on free movement at night, casinos and any gatherings in closed spaces.