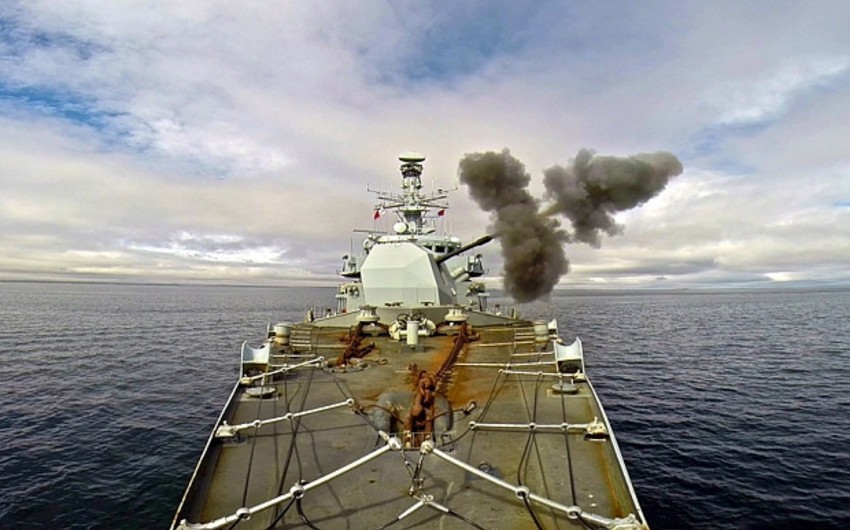 Baku. 14 November. REPORT.AZ/ Argentina has accused Britain of carrying out military exercises near the Falkland Islands, saying it amounted to a "new provocation" in the long-running dispute over the rocky South Atlantic archipelago.

Although the islands have been ruled by Britain since 1833, Argentina claims them as their own and in 1982 attempted to seize control in a brief but bloody war that has tarnished ties between London and Buenos Aires ever since.

"Argentina rejects in the strongest terms these naval and military exercises," the foreign ministry said about the maneuvers carried out 217 miles east of its mainland, adding it had filed a complaint with the British embassy.

"Argentina learned that the HMS Iron Duke frigate took part in a military exercise... which included firing 136 shells, in a new provocation by the British government," it said.