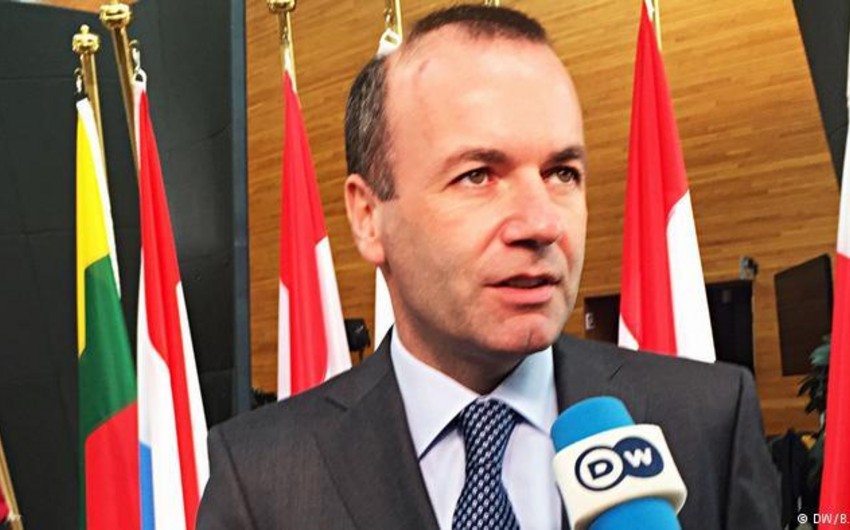 Baku. 31 August. REPORT.AZ / Chairman of the faction of the German Chancellor Angela Merkel in the EU parliament, Manfred Weber will become a candidate for the post of the European Commission head from the European people's party.

Report informs citing the Deutsche Welle, his candidacy was supported by the Chancellor herself.

At the national level, M. Weber is Deputy Chairman of the Bavarian Christian Social Union (CSU), a regional partner party of the Christian Democratic Union (CDU), which is headed by German Chancellor Angela Merkel.