All-in-one synagogue, church and mosque to operate in Germany

All-in-one synagogue, church and mosque to operate in Germany It is called House of One"
1203 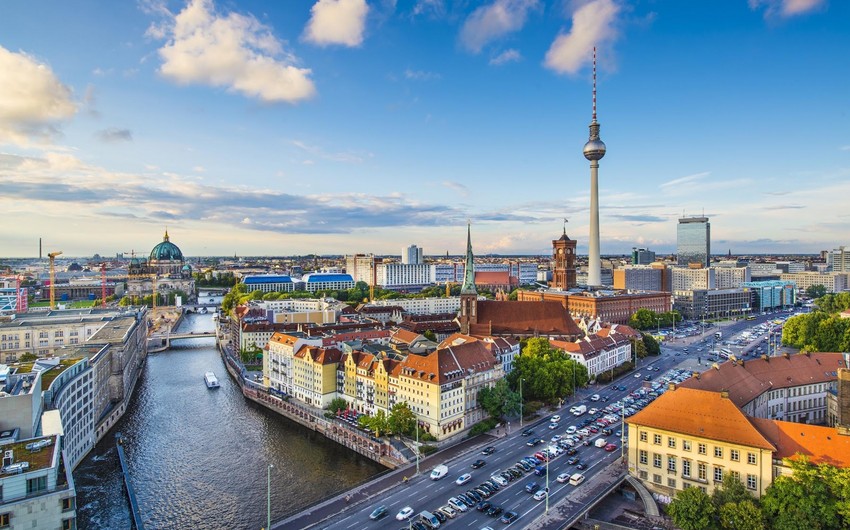 Baku. 9 April. REPORT.AZ/ Berlin will start building home to house of worship that brings a synagogue, a church, and a mosque together under one roof called “House of One”.

Report informs citing the Israeli media, the project was launched in 2011.

Entrepreneurs of this idea have competed among architects and since 2014 they started to collect donations. A temporary pavilion was opened at Petriplatz square in Berlin earlier this year.

“House of One” will host various workshops, discussions and other similar events. Representatives of different religions, even atheists will also be invited to events.