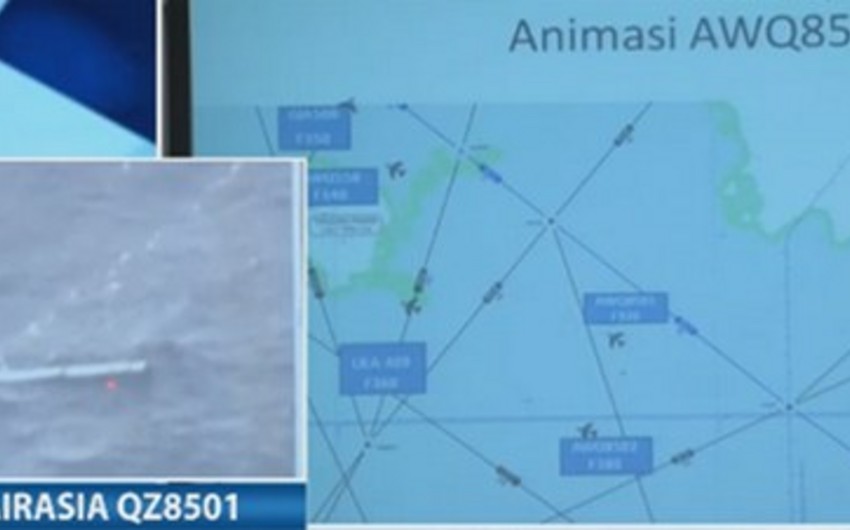 Baku.30 December. REPORT.AZ/ Several victims have been spotted in the search zone of the missing AirAsia flight, the Indonesian Navy stated. Objects resembling parts of the plane were seen in the same area, Report informs citing foreign mass media.

According to the information, Meanwhile, Indonesian authorities are checking if what they saw are bodies or survivors, navy officials stated. "Crew had visual of people at sea surface, not far from debris,"they said.

It comes after objects that resemble an emergency slide, plane door, and a square box-like item have been spotted 10km from the last position of the missing AirAsia jet, according to Indonesian authorities.

"We spotted about 10 big objects and many more small white-colored objects which we could not photograph,”Indonesian Air Force official Agus Dwi Putranto said at a press conference.

An Airbus A320-200 carrying 162 people and operated by Indonesia AirAsia disappeared in poor weather on Sunday morning during a flight from the Indonesian city of Surabaya to Singapore. 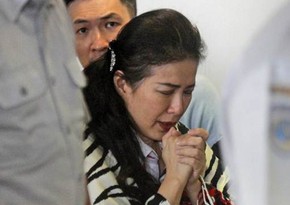 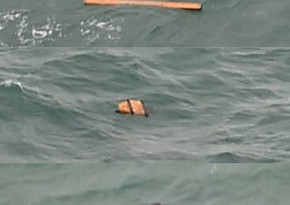 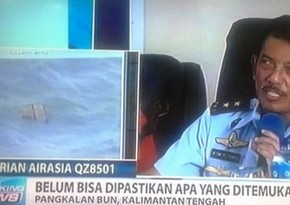