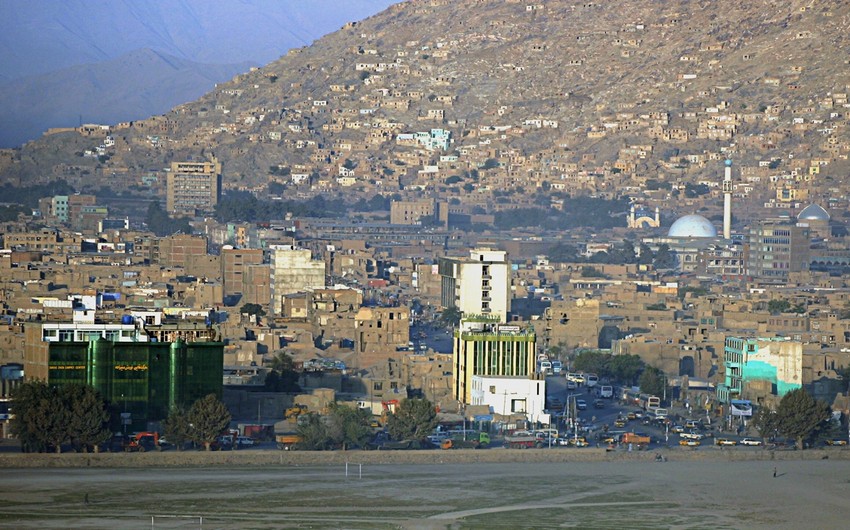 Afghan women have already held protests on several occasions in several cities of the country, calling on the new authorities to respect their rights and ensure their representation in government and local authorities.

Earlier, the Taliban promised that women's rights would be protected, but within the framework of Islam, and promised to develop appropriate rules for women to work.