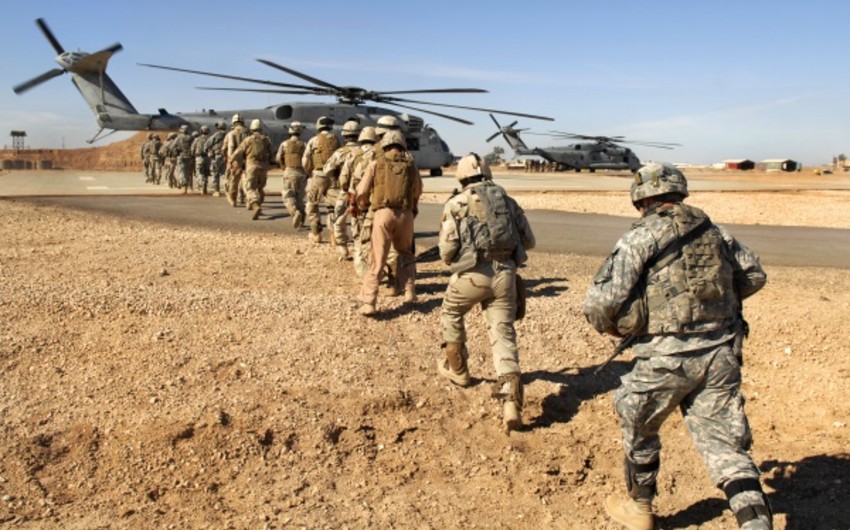 Baku. 29 September. REPORT.AZ/ Afghan forces have begun an operation to retake the city of Kunduz, after suffering a major military reverse when it was seized by the Taliban.

The US said it had carried out an air strike on the city early on Tuesday.

The Taliban had forced Afghan troops and officials to retreat to the airport and freed hundreds from jail, in one of their biggest assaults since 2001.

The attack on the northern city came as President Ashraf Ghani completed a year in office. In a televised address on Tuesday, he vowed to retake Kunduz and urged Afghans not to give in to "fear and terror", the Associated Press reported.

Kunduz is the first provincial capital seized by the Taliban since they lost power in the US-led invasion 14 years ago, and the Taliban's advance there will pile pressure on Mr Ghani's unity government.

It had deployed hundreds of fresh troops to help with the effort to retake the city on Tuesday.

Heavy fighting was reported, and officials said they had regained control of the area around the provincial prison and the police headquarters.