​A protest rally against terror held in Tunisia 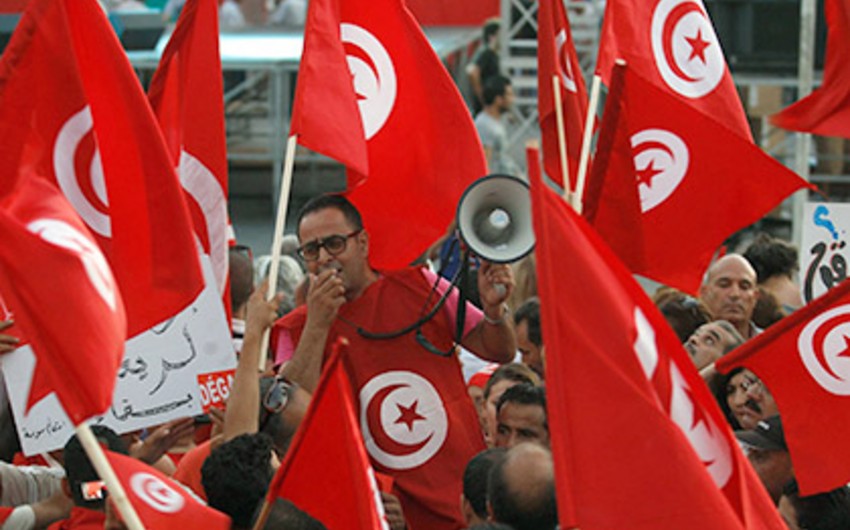 The rally took place near one of the hotels where tourists were attacked.

The participants carried candles in memory of the victims and shouted "Sousse will never die." Some of the protesters were holding British flags, as at least 15 victims of the attack were British citizens.

A similar demonstration was also held in Tunis.