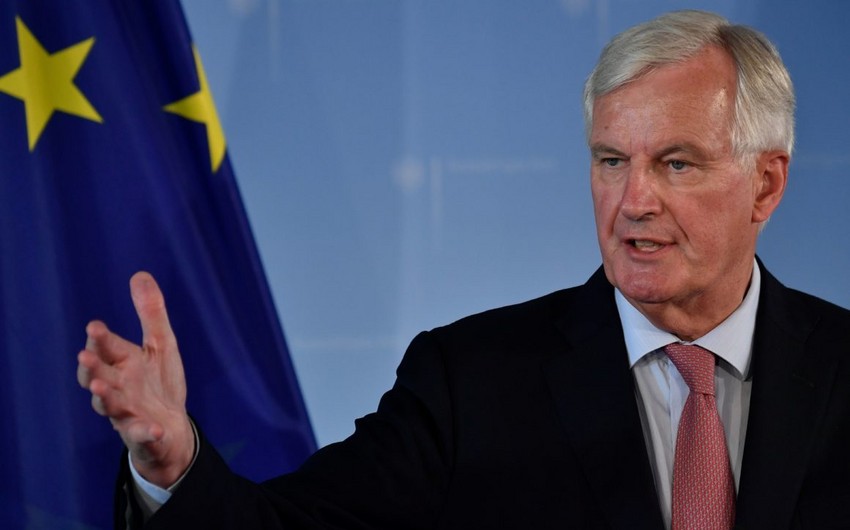 "We have developed a 600-page document that should ensure Brexit’s legal security. This document today will be submitted to a vote in the British Parliament”, Barnier said.

In his opinion, this agreement is "the best compromise for both parties." The negotiator clarified that for him "the interests of the citizens of EU are in the first place."

In turn, Polish Prime Minister Morawiecki noted that the EU intends to approach this issue realistically and is ready to extend the process of leaving the UK to a year.

"If Britain submits another proposal, we will consider it constructively. Even in the absence of an agreement, we are ready for more difficult negotiations," he added.