​6 policemen killed in a suspected insider attack in Afghanistan 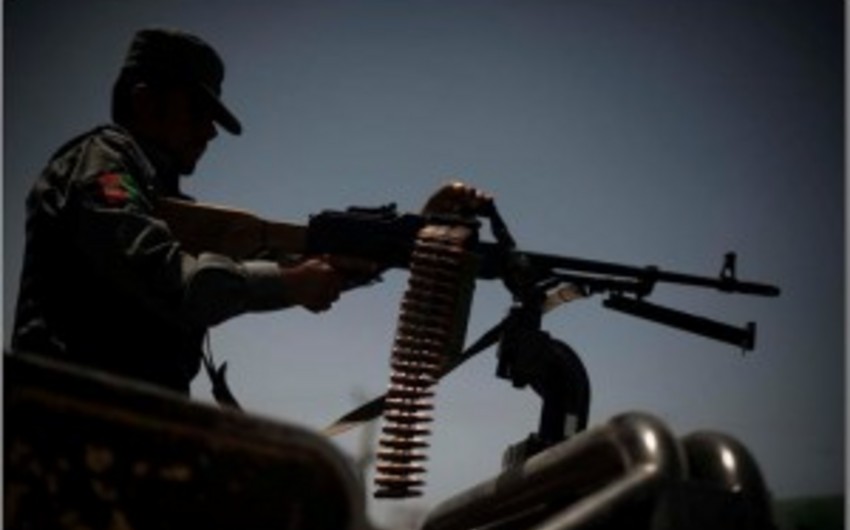 Baku. 21 May. REPORT.AZ/ At least six policemen were reportedly killed in a suspected insider attack in southern Uruzgan province of Afghanistan, two days after a policeman killed his 8 colleagues in a similar attack in Zabul province, Report informs citing Khaama Press.

A local security official said the attack was apparently carried out by 3 policemen as a total of 9 policemen were available in the check post where the incident took place.

The official speaking on the condition of the anonymity said the security post is located in Charchino district and the three policemen are missing following the attack.

The anti-government armed militant groups including the Taliban militants have not commented regarding the report so far.

This comes as a policeman killed his 8 comrades in a similar attack in a check post located on Kabul-Kandahar highway in Zabul province late on Wednesday night.

There have been a considerable rise in the number of insider attacks during the recent months which comes amid deteriorating security situation as a result of the Taliban-led insurgency.