5 French ministers had their phones tapped into by spyware 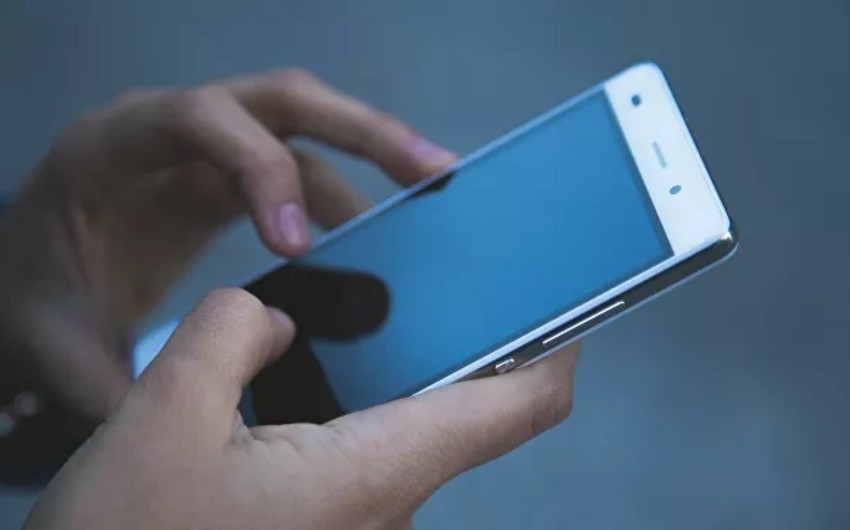 Traces of Pegasus spyware were found on the mobile phones of at least five current French cabinet ministers, the investigative website Mediapart has reported, citing multiple anonymous sources and a confidential intelligence dossier, Report informs referring to The Guardian.

The allegation comes two months after the Pegasus Project, a media consortium that included the Guardian, revealed that the phone numbers of top French officials, including French president Emmanuel Macron and most of his 20-strong cabinet, appeared in a leaked database at the heart of the investigative project.

There is no firm evidence that the phones of the five cabinet members were successfully hacked, but the Mediapart allegations indicate that the devices were targeted with the powerful spyware known as Pegasus, which is made by NSO Group.

When it is successfully deployed by the Israeli company’s government clients, Pegasus allows its users to monitor conversations, text messages, photos and location, and can turn phones into remotely operated listening devices.

The Pegasus Project consortium, which was coordinated by the French media non-profit Forbidden Stories, revealed that global clients of NSO had used hacking software to target human rights activists, journalists and lawyers.

NSO has said that its powerful spyware is meant to be used to investigate serious crime, and not to target members of civil society. It has said that it has no connection to the leaked database that was investigated by the Pegasus Project and that the tens of thousands of numbers contained in the list are not the targets of NSO’s government clients. It has also staunchly denied that Macron was ever targeted by Pegasus spyware.