47% of Americans view Trump one of worst presidents, says survey 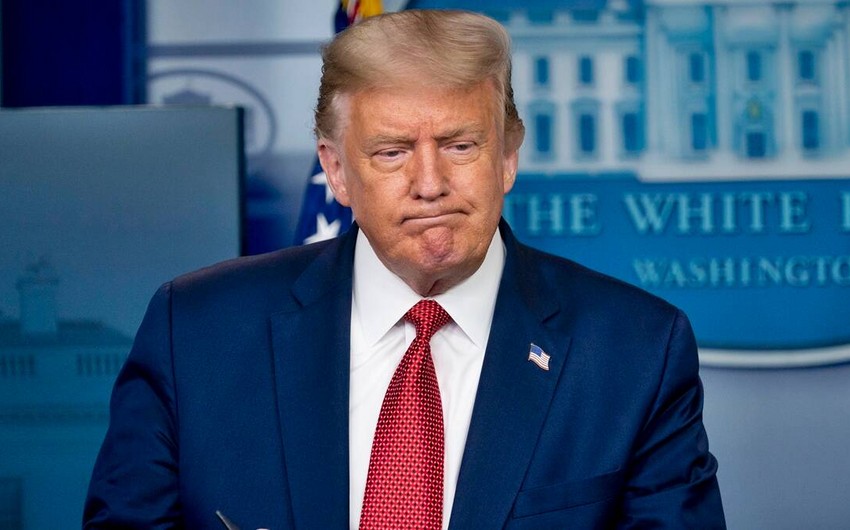 About half of Americans believe that current President Donald Trump will be remembered as one of the worst presidents in US history, Report mentions, referring to a poll conducted by NPR radio station, PBS NewsHour program, and Marist sociological company.

The survey shows that 47% of Americans think so. 16% of respondents believe that Trump will be recalled as one of US history's best presidents.

To the question "How will Trump be remembered?", 11% of Americans answered "moderately good" and "relatively average", and 13% -"worse than average".

The survey was conducted from 11 to 13 January and involved 1,173 respondents.