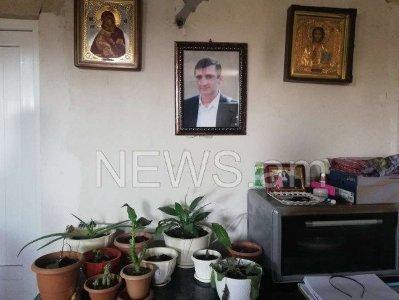 A criminal case has been launched against the murder of 36-year-old Edgar Tsatikyan at the police station in Armenian capital, Yerevan. Report informs citing the Novosti Armenia that the due information was disseminated by the Press Service of the Armenian Investigative Committee.

It was noted that Tsatikyan's father informed the Nor Norka District Police Office that his son had been tortured in the police station. According to him, Edgar swallowed drugs thrown in his pocket out of fear.

His father said that his son's health deteriorated and Edgar died in hospital.

Investigation into the case continues.