250 people died of cholera in Yemen 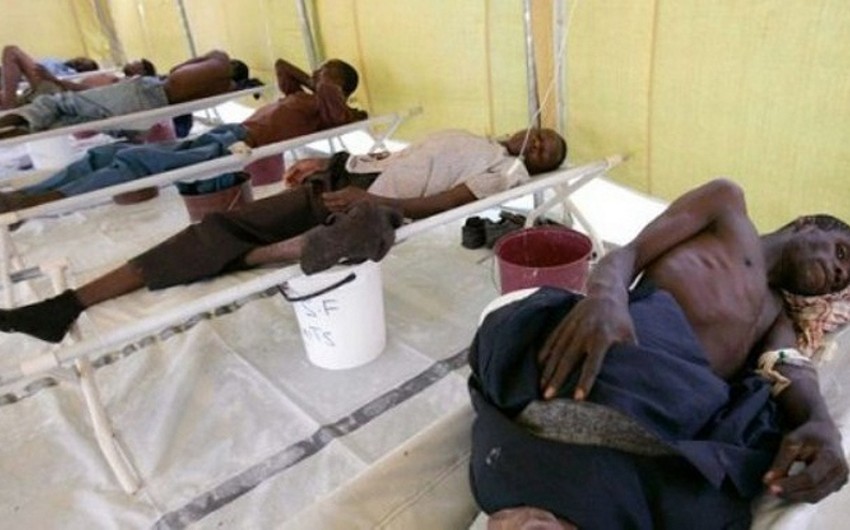 Baku. 22 May. REPORT.AZ/ A major epidemic of cholera is feared in Yemen, according to charity Save the Children. Almost 250 people have died of the disease this month alone, Report informs referring to BBC.

The World Health Organization (WHO) said the water-borne illness is spreading at an alarming rate in the war-torn country. Sanaa has been the worst affected area, with a state of emergency declared in the rebel-held capital last week.

According to United Nations, about two thirds of population lack access to drinking water and sanitation. Cholera is a water-borne disease that is transmitted through contaminated water and food.

The international organization Doctors Without Borders called the international community to provide urgent assistance to Yemen to bring the outbreak of the decease under control.