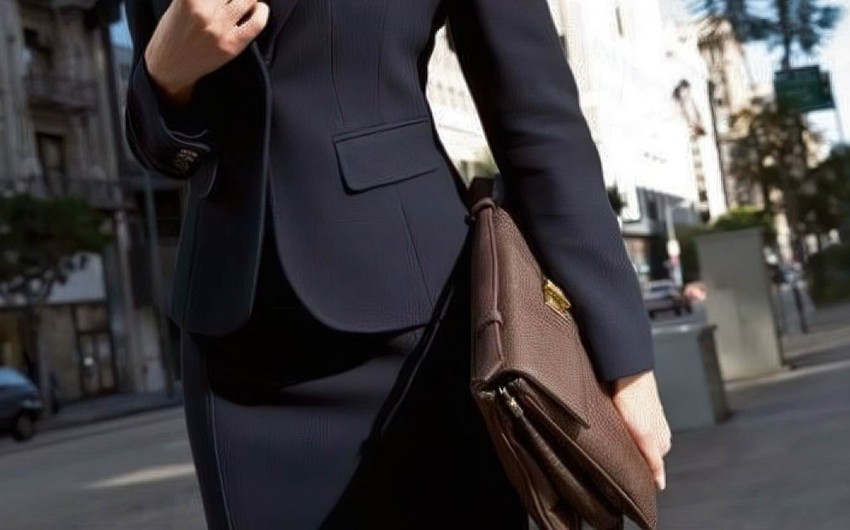 After the latest elections to the Icelandic parliament (Althing), the number of women MPs will exceed the number of men, which is the first case in the history of modern Europe, informs via foreign media.

There will be 33 women in the 63-seat unicameral parliament, which is 52% of the deputies.

In no European country, women constitute more than 50% of the parliament. In Sweden, this figure is 47 percent.

Unlike other countries, Iceland does not have a quota for women's representation in parliament, but some parties require a certain number of candidates to be women. At the same time, Iceland has long been a world leader in ensuring equality between men and women.

Iceland is also known as the first country to have a female president (1980).