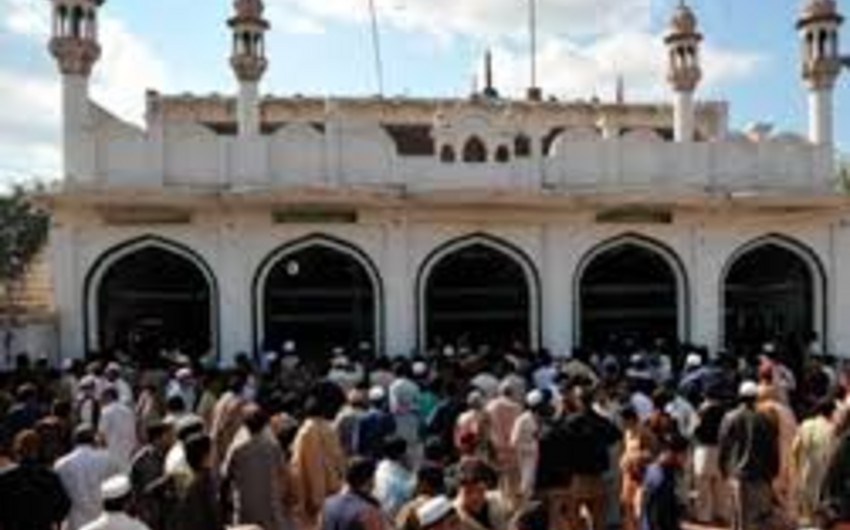 The attack comes two weeks after a suicide bombing at a Shiite mosque in southern Pakistan killed 61 people, the deadliest sectarian incident to hit the country in nearly two years.

Doctor Mumtaz Khan of the Hayatabad Medical Complex told AFP that at least 10 people had been killed and 63 wounded.

TV footage showed people running away from the scene, some carrying injured on their shoulders, others limping, as police fired shots and checked people at a barrier.

Witness Muhammad Raza told AFP: “There was a huge explosion, I can see many injured lying in front of me.”

An AFP reporter at the scene said he had seen at least 40 wounded.