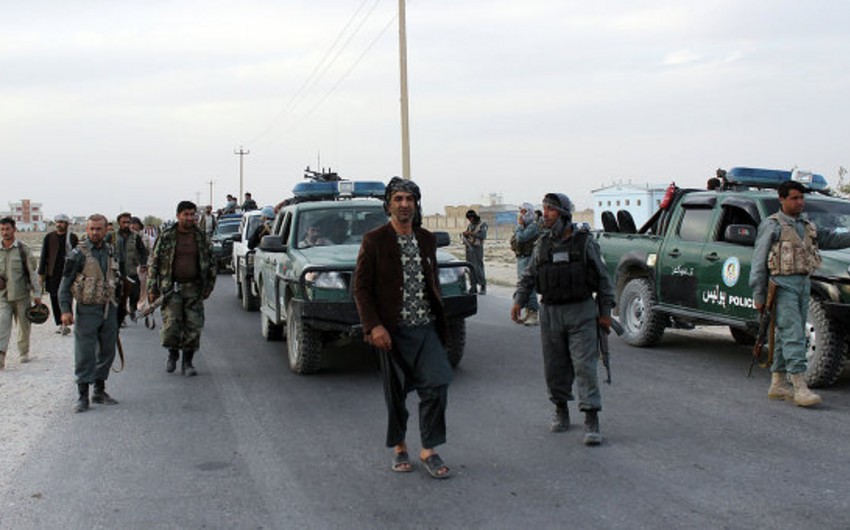 Baku. 21 October. REPORT.AZ/ At least 15 Taliban militants and six security force members were killed in clashes as the Taliban seized a district in Afghanistan's province of Herat, Report informs referring to the foreign media, the authorities said on Wednesday.

Hundreds of Taliban fighters attacked Ghoryan district and took control of the bazaar and government offices following heavy clashes in the province which has Herat city as its capital, 640 kms west of Kabul, Xinhua news agency reported.

"A total of 15 Taliban terrorists were killed during the police operations," Sediq Sediqqi, Afghan interior ministry spokesman, said in a tweet.

Six security personnel were also killed in the fighting, according to district officials.

The Taliban has intensified attacks in Afghanistan over the past couple of months as the security forces assumed full responsibility from NATO-led troops since January 1.