11 killed as police in Bangladesh clash with protesters 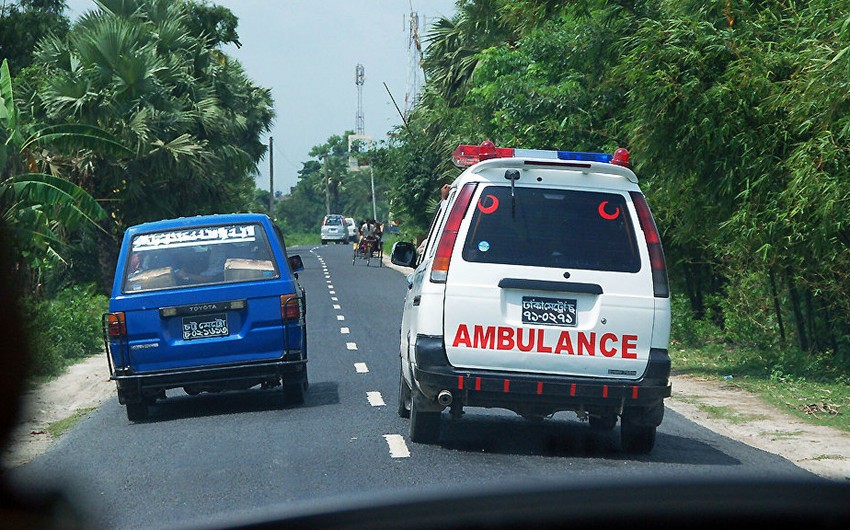 Eleven people have been killed in clashes between protesters and police in Bangladesh, Report mentions, citing the Times of India.

Muslim organizations in the country have protested against Indian Prime Minister Narendra Modi's visit to the Bangladeshi capital Dhaka. They accuse the head of the Indian government of discriminating against the Muslim population of his country.

Modi arrived in Dhaka to attend ceremonies marking the 50th anniversary of Bangladesh's secession from Pakistan.

Modi's cabinet drafted and submitted to parliament a bill to pardon and grant citizenship to non-Muslims who smuggled into India from Pakistan, Afghanistan, and Bangladesh. The parliament approved the bill.

Indian nationalists' ruling right-wing Indian People's Party (BJP) has been accused of discriminating because the document does not apply to Muslims.