10 people die in US plane crash 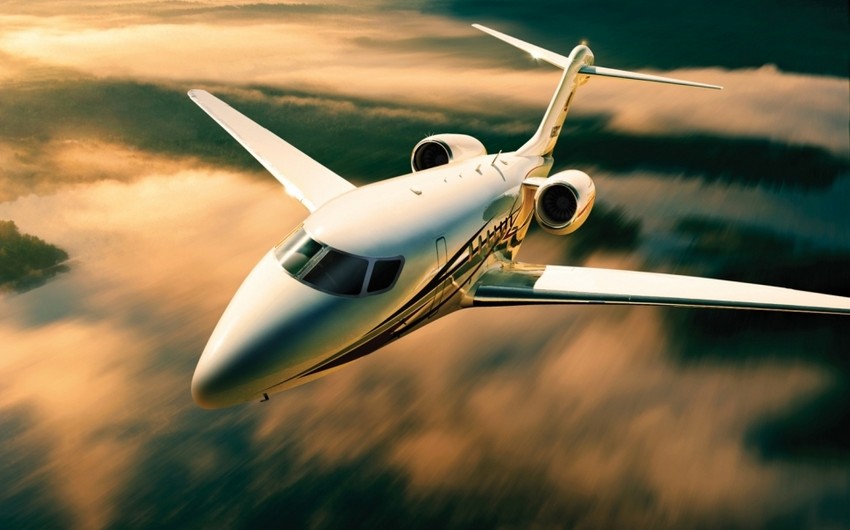 Baku. 26 June. REPORT.AZ/ 9 passengers and a pilot died as a result of single-engine private plane crash in the US state of Alaska.

The plane crashed into the rock in the south of Alaska for unknown reasons.

Firefighters and government representatives were involved into the scene.

Tourists from Siettla were on board of the plane.

The accident happened in the south of the state- Katcikan city. The plane was used to carry tourists to that area of the peninsula.