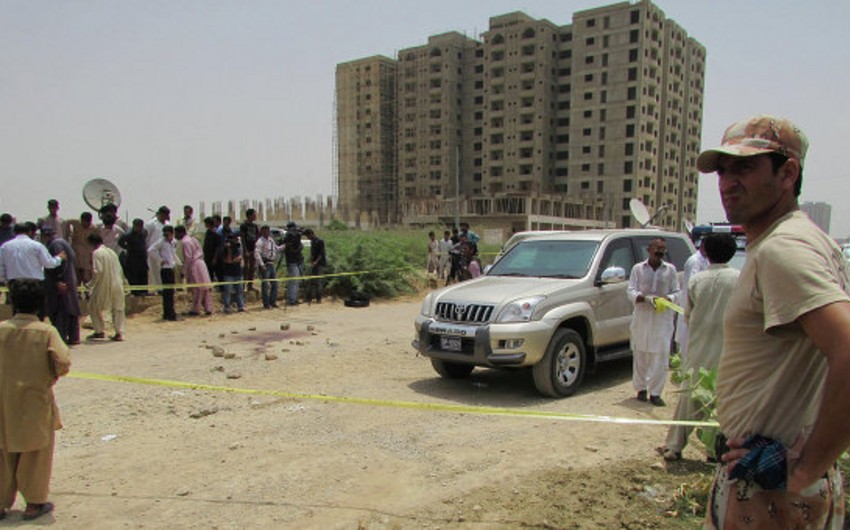 Baku. 14 April. REPORT.AZ/ At least 10 policemen, including a police inspector, were killed and 24 taken into hostage by the Chotu Gang in the riverine Katcha area in Rajanpur, Pakistan on Wednesday, Report informs referring to the RIA Novosti.

According to police, a 30-member police team led by DSP Sadar Asif Rasheed and SHO Bangla Acha Hanif Ghouri launched an operation to enter the area of Chhotu Gang when the gangsters opened fire on the police party.

With the operation Zarb-e-Aahan entering into 16th day and 1,600 cops taking part in it, no member of the Chotu Gang has so far been apprehended.

Reports suggest that the gangsters have demanded police for a safe passage while contacting through wireless set seized by the abducted cops.