Leonardo da Vinci and robots at the G20 summit in Osaka - PHOTOS Japan presented its cultural traditions and innovations at the exhibition within the framework of the G20 summit. 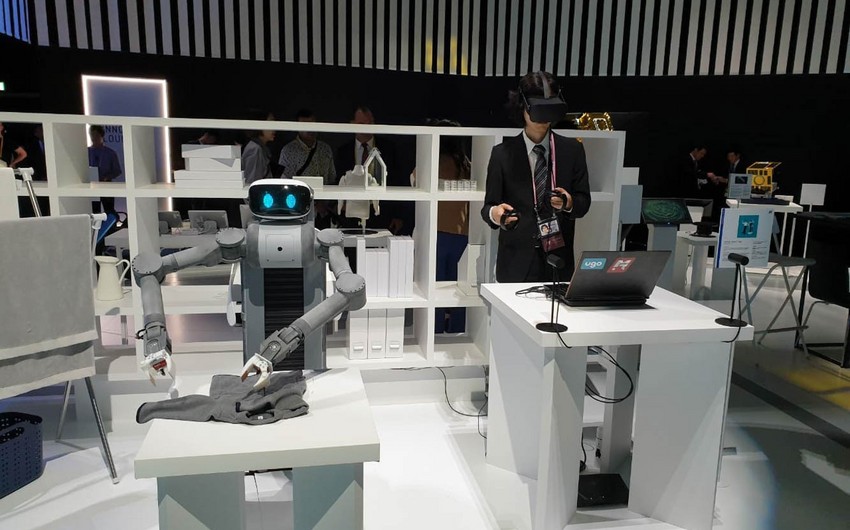 Japan presented its cultural traditions and innovations at the exhibition within the framework of the G20 summit.

Japan's presidency of the G-20 (G20) organized an exhibition dedicated to the cultural traditions and innovations of this country within the framework of the summit that opened today in Osaka.

Report informs that about 30 thousand people who arrived in Osaka to participate and cover the summit, had the opportunity to see the traditional Japanese Tea Ceremony, musical instruments, the National Bunraku Theatre and other traditions of the country, as well as taste national cuisine. It is not surprising that Osaka is justly called "Japanese cuisine".

The exhibition also presents Japanese innovations in robotics, medicine and other areas designed to make life easier. Some of them can be purchased now, and some will be on sale only in a couple of years. At first glance, attention is drawn to the robot Android Leonardo da Vinci, owned by the University of Osaka. At first glance, it cannot be distinguished from an ordinary person, he moves and communicates with visitors to the exhibition.

Here you can find a robot capable of guarding the house and a robot-housewife UGO, who can collect and put things. And there are robots designed to make life easier for people with disabilities or significantly help in caring for them. For example, a robot Sasuke, which helps social workers in the care of people with disabilities. Even one social worker can lift and move the patient from his wheelchair without any physical effort by its help. Meltarm avatar robot is a hand model that can be controlled from a distance. The robot will repeat everything, even the slightest movement and is able to replace a person in dangerous environments where his presence is impossible. The robot avatar is planned to be put into production in 2021.

The exhibition also presents 3D models of the human heart, Eyewear RETISSA - technology that allows you to project the image directly onto the retina. Thus, the patient, whose vision is impaired due to various eye injuries, can gain the ability to see.

One of the priorities of Japan's chairmanship in the G20 was the issues of ecology, environmental protection and climate change. Therefore, the exhibition also presented various innovations in water purification, recycling of plastic waste, eco-friendly packaging and bottles. 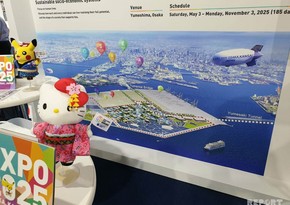 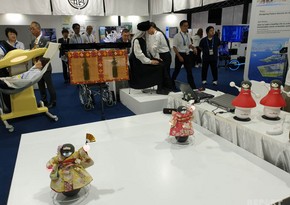 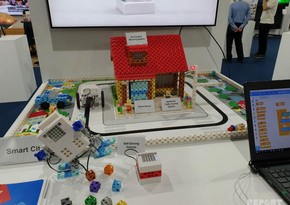 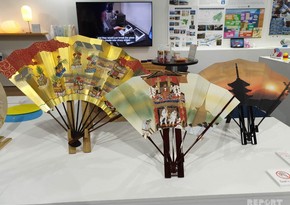 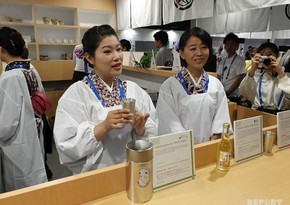 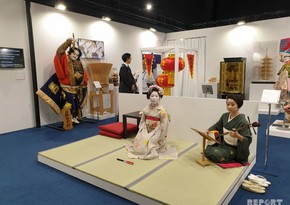 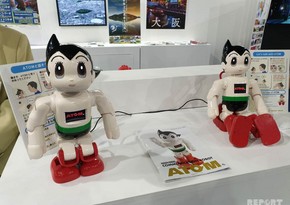 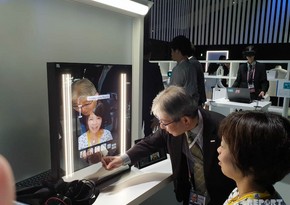 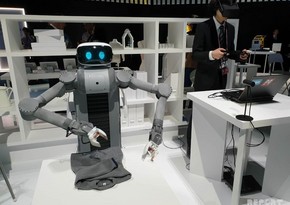 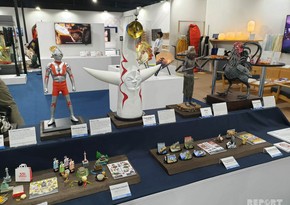 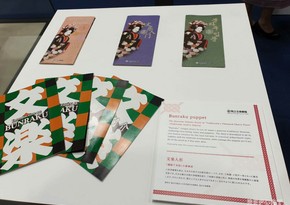