Mother of captured soldier: "Longing for my son is unbearable"

Mother of captured soldier: "Longing for my son is unbearable" Karimova stressed that his son's comrade Amin Musayev was also taken prisoner:
264 "My grandson is sleeping in his father's jacket and missing him."

The mother of Bayram Karimov, a soldier, captured by Armenian armed forces during the 44-day war, Zulfiya Karimova said in an interview with the Western Bureau of Report.

"Armenians released a video showing Bayram being taken prisoner wounded. Longing for my son is unbearable. My son is seriously injured, now we do not know his condition. Please help us and free my son from captivity. "

Karimova stressed that his son's comrade Amin Musayev was also taken prisoner: "We want him and my son back. Bayram went to war voluntarily. My other son is currently serving in the military."

Notably, soldiers Amin Musayev and Bayram Karimov were captured by Armenian troops after being wounded during the battles for Shusha's liberation. 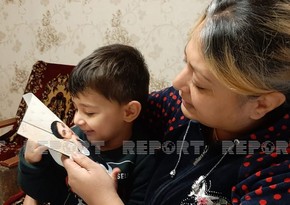 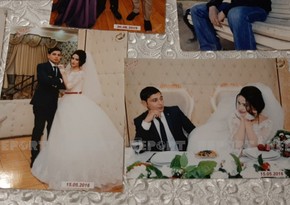 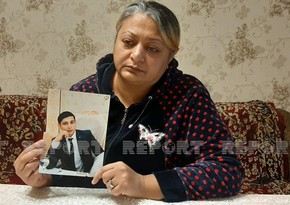 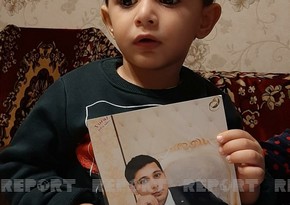 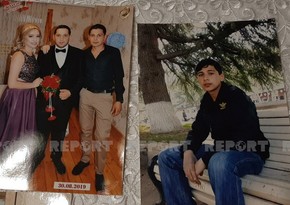 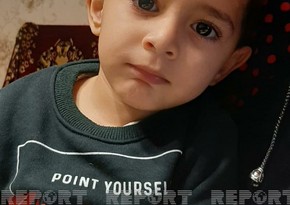 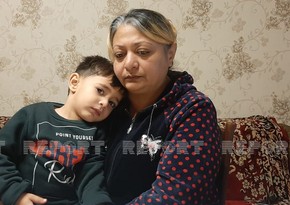 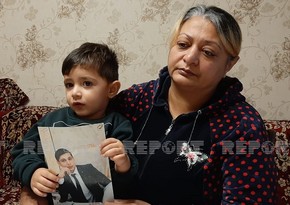