From the frontline - Photo Report 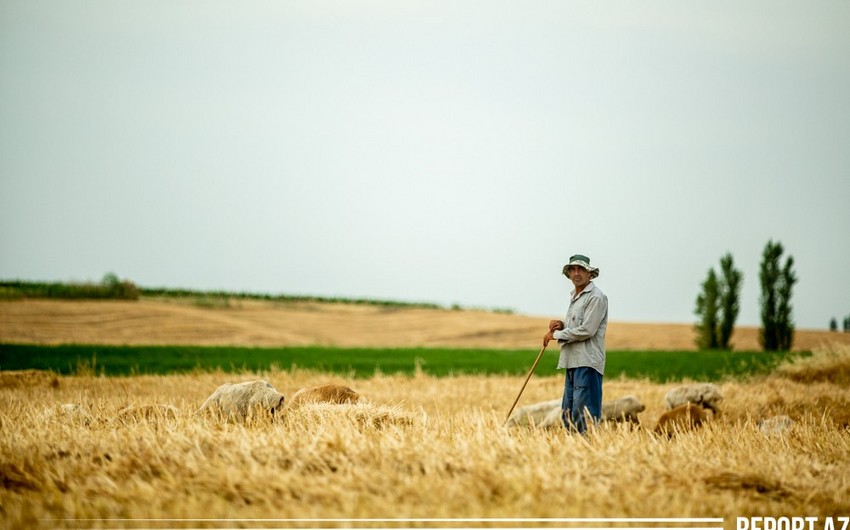 Currently, only a small area of the region is under the control of Azerbaijan. There are administrative buildings for the district Executive Power and other state bodies in those lands. Khojavand residents are engaged in farming there and provide for their daily needs.

Besides, the Azerbaijani Army has several military units in Khojavand opposite to the enemy.

Here are some photos from the frontline region by a correspondent of Report. 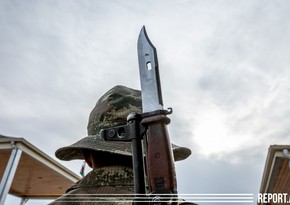 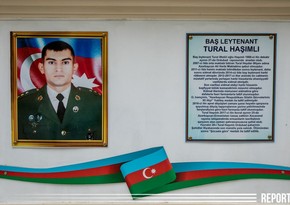 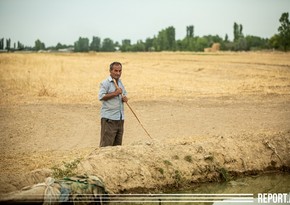 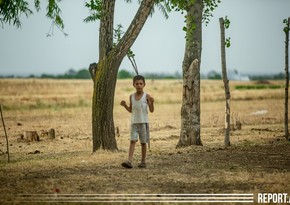 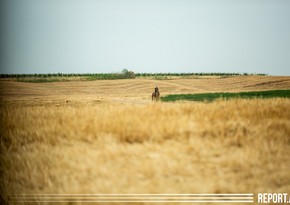 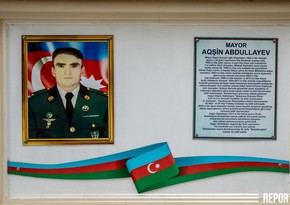 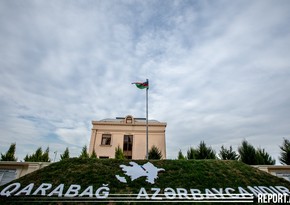 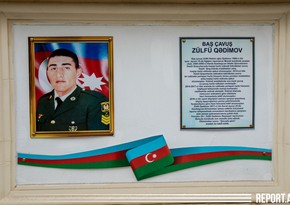 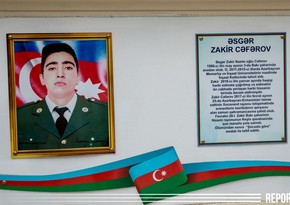 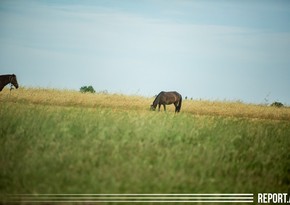 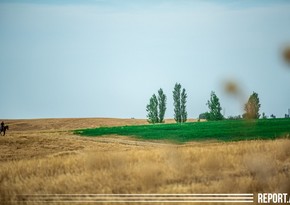 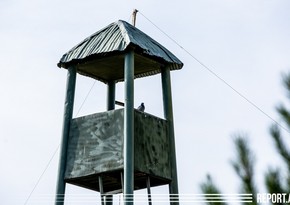