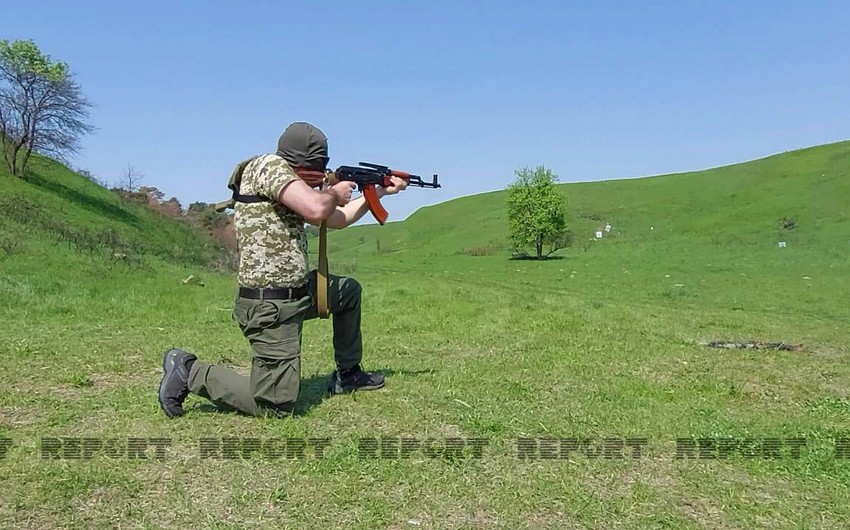 Caucasian Muslim Corps has been created as part of the self-defense forces at the Armed Forces of Ukraine.

The corps commander told the Eastern Europe bureau of Report that the personnel consists of citizens of Ukraine:

“We, the fighters of the Caucasian Muslim Corps, are obliged to fight in this war in the name of Ukraine, because we are citizens of Ukraine and must protect the territorial integrity and people of our country. The corps controlled by the Ukrainian armed forces consists of Muslims who want to participate in this war.”

The corps commander turned to the Muslims fighting in the Russian Armed Forces against Ukraine: “Think about it, because you are the successors of your worthy ancestors. If you cannot take the side of Ukraine and help us in this war, at least step aside and don’t intervene. You can help us with your prayers. Be on the side of justice.”

The corps performs special missions in all combat areas.

The corps was created at the request of Muslims living in Ukraine after the Russian invasion of the country. According to official information, the main part of the newly formed corps includes military personnel who participated in the hostilities in the Donbas in 2014-2016. Currently, not only citizens of Ukraine from among the Caucasian Muslims, but also Muslims of other nationalities living in Ukraine, including Tatars, apply to the corps for participation in battles. The corps also includes Azerbaijanis living in Ukraine. 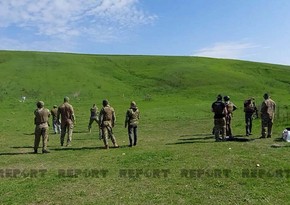 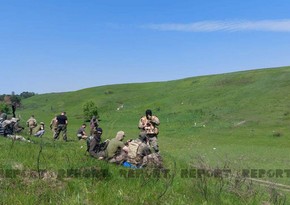 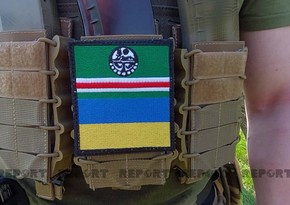 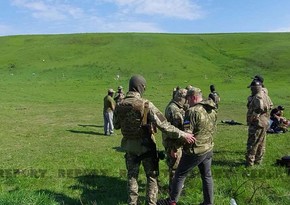 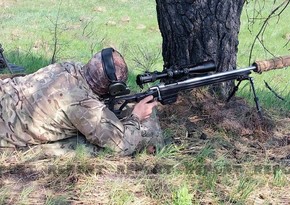 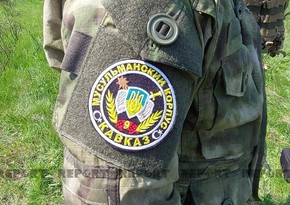 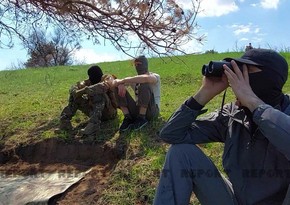 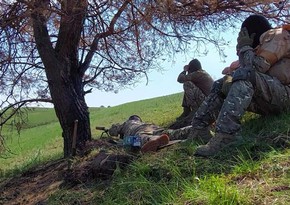 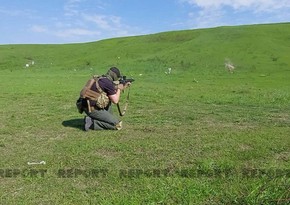 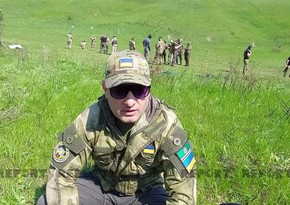