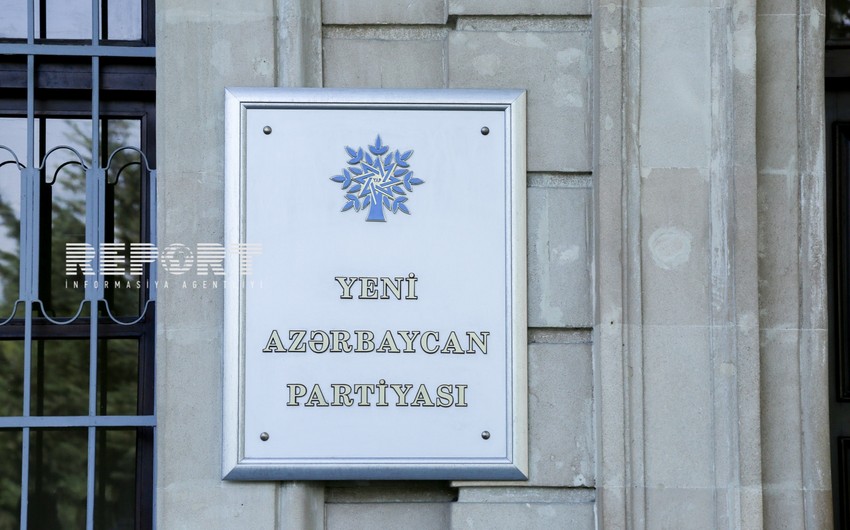 Baku. 22 September. REPORT.AZ/ The campaign of collecting signatures of candidates from the ruling party "Yeni Azerbaijan" (New Azerbaijan Party) to participate in the upcoming November 1 elections was successfully completed.

Report was informed in the press service of NAP.

Each candidate has collected and submitted to the relevant constituencies sufficient number of signatures required by the for registration of candidates.

According to the information on September 22, 17 people were officially registered in the District Election Commission (DEC) as candidates for deputies of the Azerbaijani Parliament.

The signature campaign was attended by 1226 people, invited by central election headquarters of New Azerbaijan Party for special training.