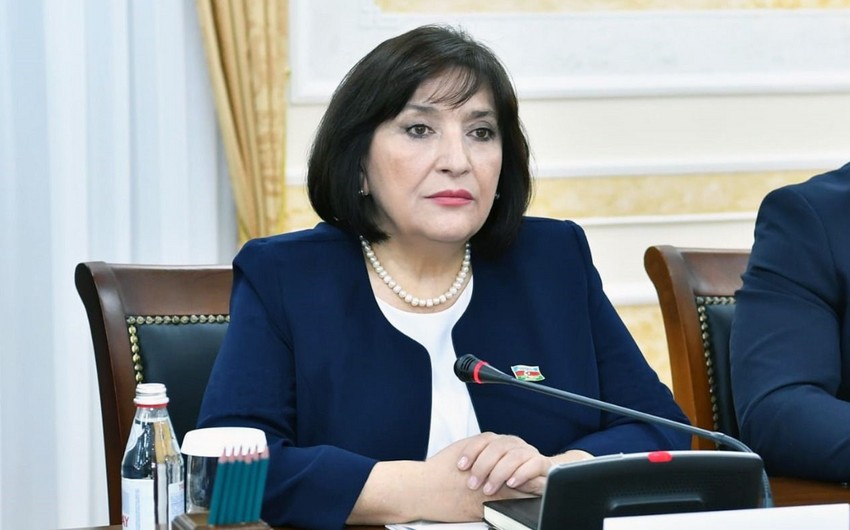 During the meetings with Kazakh President Kasym-Jomart Tokayev and Kazakh Parliament Speaker Nurlan Nigmatulin, the Milli Majlis speaker Sahiba Gafarova called on the country's parliament to recognize the Khojaly genocide, said the Press and Public Relations Department of the Azerbaijani Parliament.

The Speaker of the Milli Majlis briefed her counterpart on the upcoming 30th anniversary of the Khojaly genocide and noted that some international organizations and parliaments of many countries worldwide had recognized this tragedy as genocide. The speaker stressed that it would be good if the Kazakh parliament also commented on this tragedy, a great crime against humanity.

Speaker also said that Azerbaijan had won the 44-day war and ended the 30-year occupation of its lands by Armenia. She spoke about the restoration of towns and villages destroyed by Armenia and large-scale infrastructure projects.

During the visit, Speaker of the Milli Majlis Sahiba Gafarova also met with the Chairman of the Senate of the Parliament of Kazakhstan Maulen Ashimbayev to discuss the Khojaly genocide and said it was desirable if the Kazakh side takes appropriate steps in this direction.