New CEC composition to be formed in autumn

New CEC composition to be formed in autumn
5 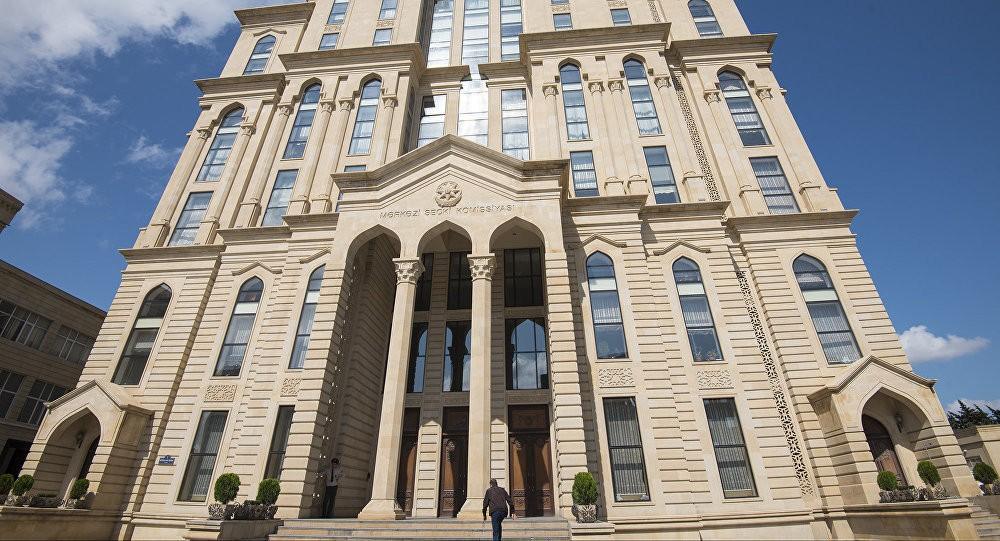 The bill "on the election of members of the Central Election Commission and replacement members" will be submitted for discussion at the Milli Majlis's autumn session, Report says, citing Milli Majlis.

"New Azerbaijan" party, which has the majority in the Milli Majlis, told Report that six members of the CEC would represent the NAP: "The party in the autumn will discuss the issue of candidates for CEC members."

Notably, CEC consists of 18 members and is elected by the Milli Majlis. 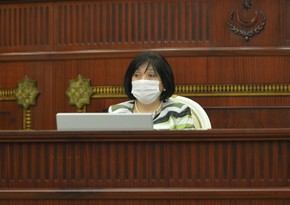 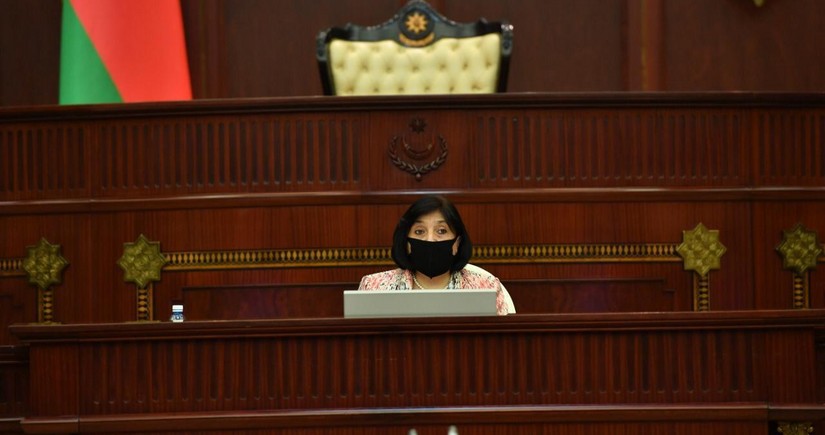 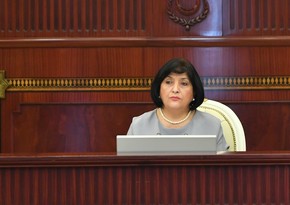