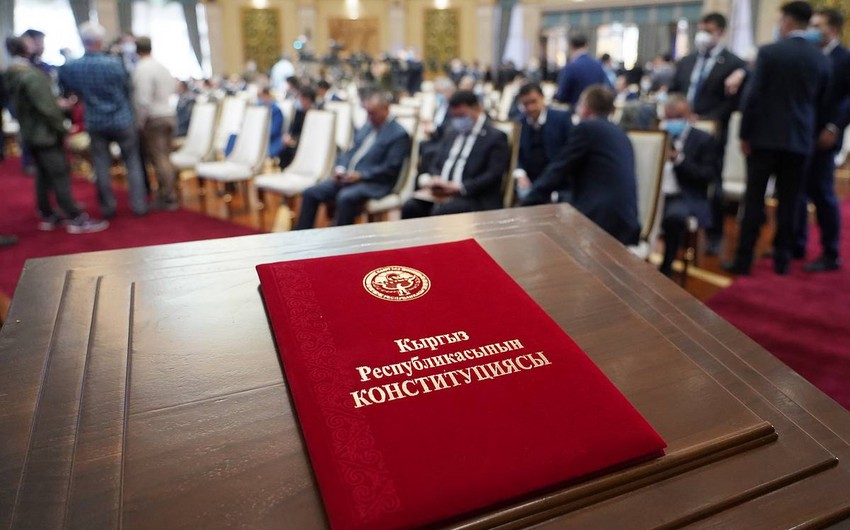 Members of the Azerbaijani Parliament are to visit Bishkek on January 8 to watch the early presidential elections in Kyrgyzstan, the Press and Public Relations Department of the Parliament told Report.

MP Sabir Hajiyev will supervise the elections through the Interparliamentary Assembly of the Commonwealth of the Independent States and the Executive Committee, while MP Fazil Mustafa will act within the TURKPA observation mission.

Azerbaijani MPs will get acquainted with the situation in various polling stations and observe the voter turnout.

The visit will end on January 13.