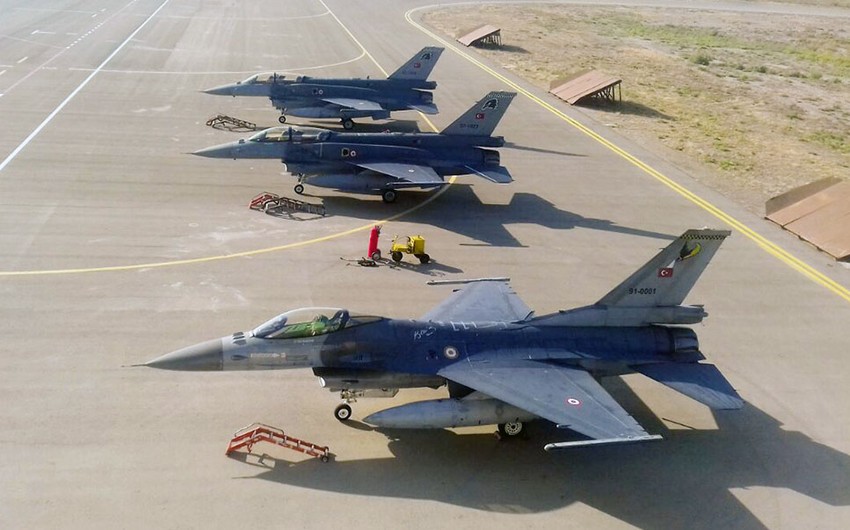 Baku. 18 September. REPORT.AZ/ Joint flight and tactical exercises of the Air Forces of Azerbaijan and Turkey began on September 18. 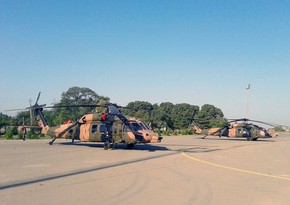