Training exercises conducted in the Army Corps in frontline zone 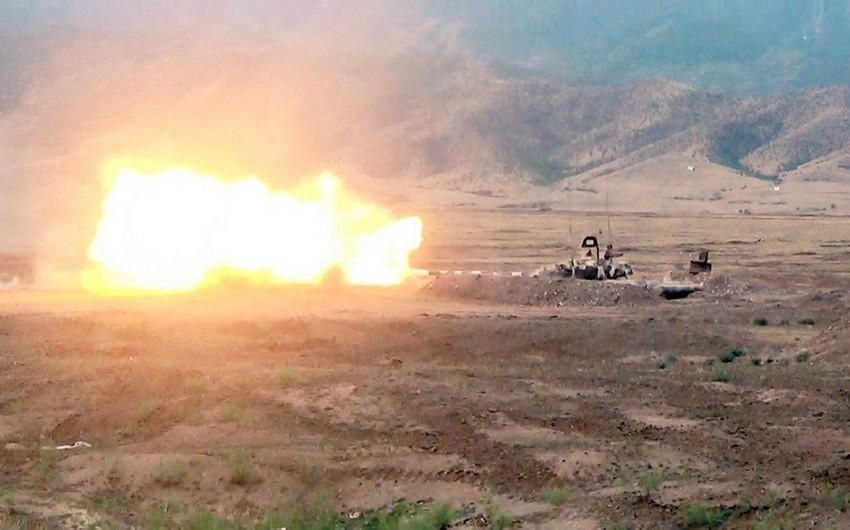 In accordance with the combat training plan for 2019, approved by the Minister of Defense of Azerbaijan, live firing training exercises were conducted in the Army Corps stationed in the frontline zone, Report informs citing the press service of the Defense Ministry.

According to the scenario, motorized rifle, artillery, and tank units, including air assets fulfilled various tasks, as well as carried out combat firing at the targets of the imaginary enemy. 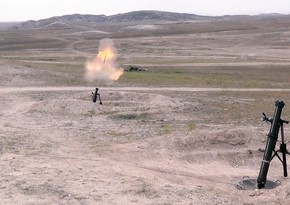 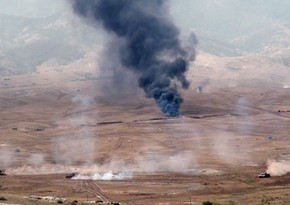 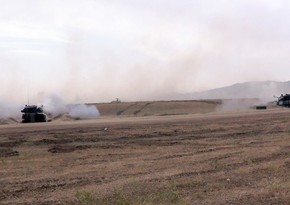 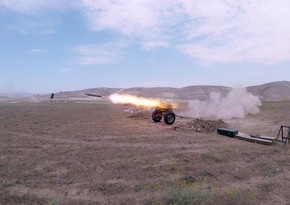 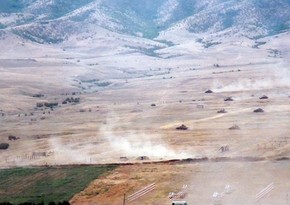 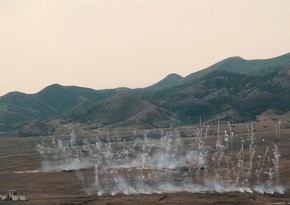 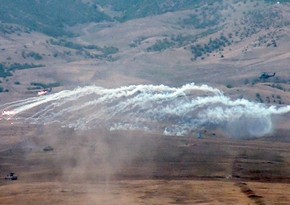 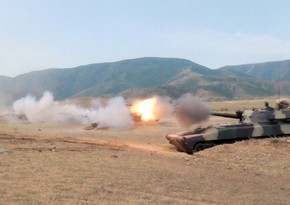 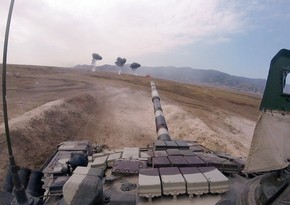