Competitions of sniper pairs will be held in Kazakhstan 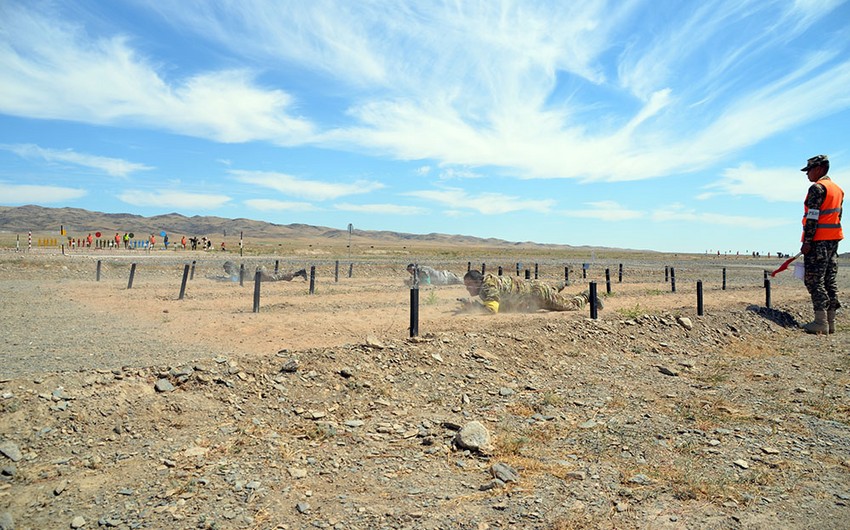 Baku. 4 August. REPORT.AZ/ Competitions of sniper pairs will start on August 4 during the contest "Sniper Frontier", held within the framework of the competitions "International Army Games - 2017" at the military base Otar in Kazakhstan.

Report was infomred in the press service of Azerbaijani Ministry of Defence (MoD).

During two competition days, snipers will have to fulfill a number of special tasks at different distances, which also provide firing at air targets.

Competitions holding with participation of teams from 17 countries will end on August 9. 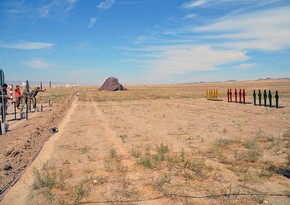 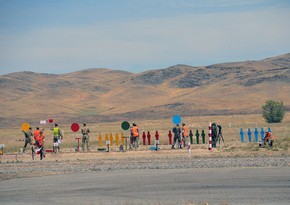