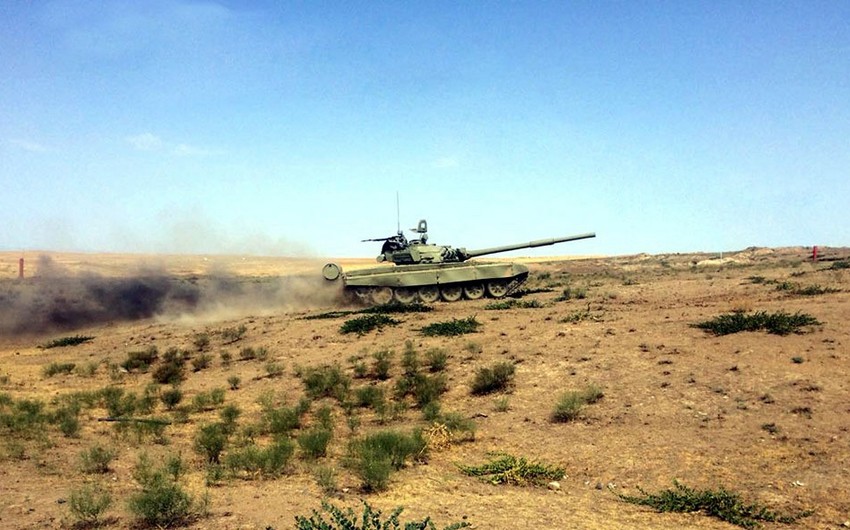 Baku. 29 August. REPORT.AZ/ According to the training plan for 2018, intensive combat training sessions with the participation of various types of troops of the Azerbaijani Army, as well as tank units stationed in the frontline zone are conducted at various training centers and firing ranges.

After mastering theoretical knowledge in classrooms and on simulators, as well as studying safety regulations, the tank crews began actions to improve practical skills in tactical and firing training and also driving combat vehicles in tactical fields and tank training areas.

During the field training, according to the terms and tasks of the combat training phase, the tank crews conduct live firing at the targets of the imaginary enemy. 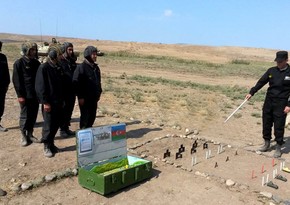 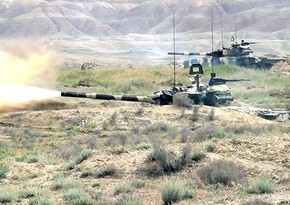 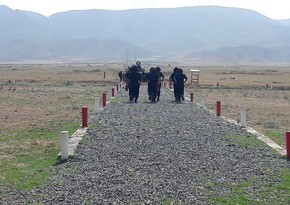