Over 100 servicemen tortured as part of “Tartar case” in Azerbaijan 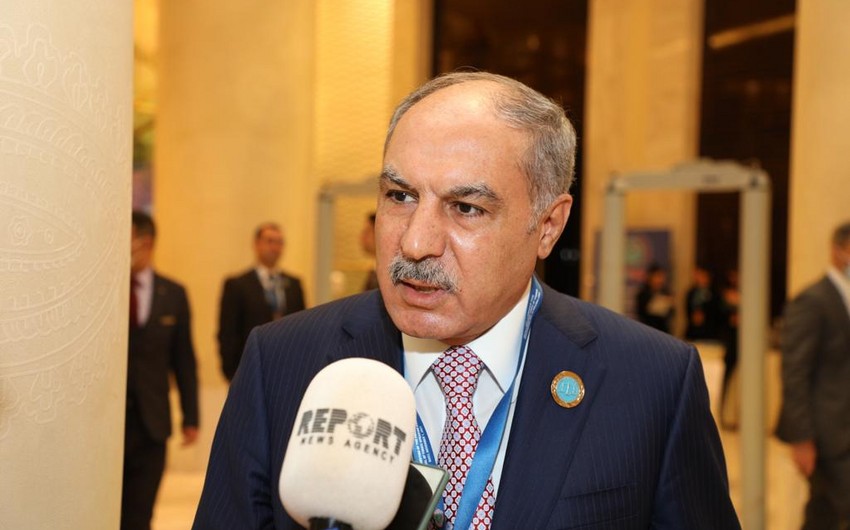 “During the investigation, we held some people to account, but later it turned out that these people were innocent, and the criminal case against them was dropped,” he noted.

The ‘Tartar case’ includes cases of mass torture against the military personnel who formally and informally became suspects on espionage charges that took place in May-June 2017 in the Tartar district of Azerbaijan.

The State Security Service of Azerbaijan, the Ministry of Defense and the Ministry of Internal Affairs issued a joint statement stating that servicemen are being detained on charges of spying for Armenian special services. No names were given.