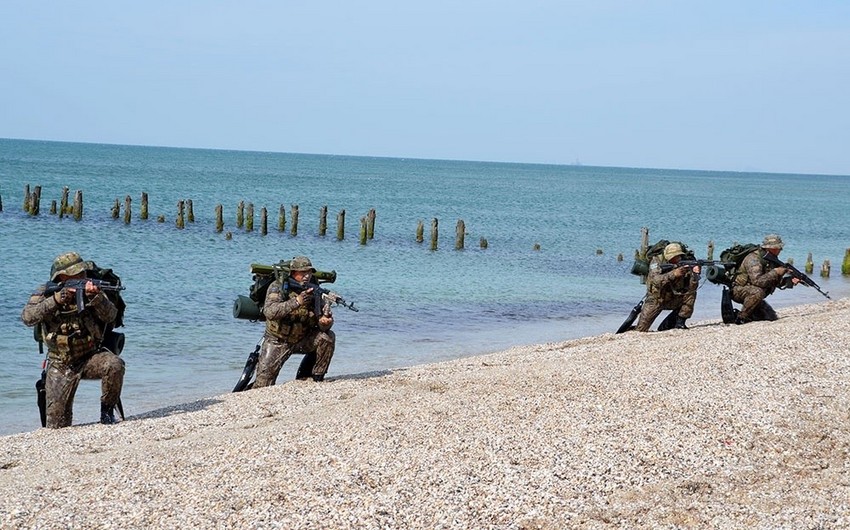 The tactical exercises of the Naval Forces conducted by the combat training plan for 2020 approved by the Minister of Defense were completed, Report says, citing Defense Ministry.

The forces demonstrated high professionalism during the exercises aimed at protecting the energy infrastructure in the operational zone of the Caspian Sea, planning and conducting combat operations in cooperation with ship tactical groups, as well as improving the skills of commanders, headquarters, and military personnel.

At the first stage of the exercises, held in three phases, measures were taken to alert the formations and military units, to bring the forces and means struggling underwater sabotage into the state of combat readiness. At the second stage, according to the signal, military men worked out actions to deploy undersea anti-sabotage forces in the areas of responsibility, fulfilled underwater anti-sabotage defense missions, as well as conducted operations to protect oil and gas infrastructures. At the third stage, after carrying out combat firing, the ships returned to the points of permanent deployment.

The exercises involved more than 20 ships and boats, two helicopters, including up to 700 service members. 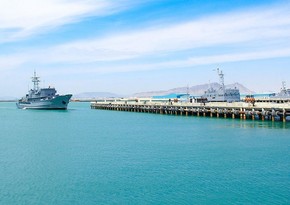 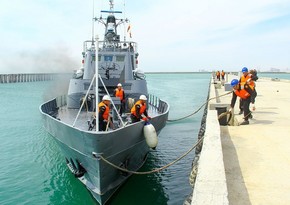 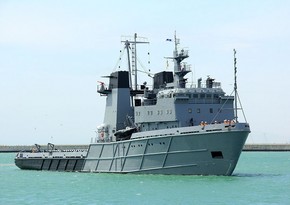 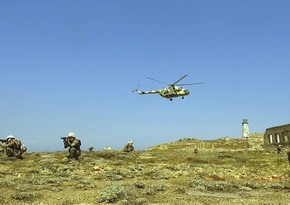 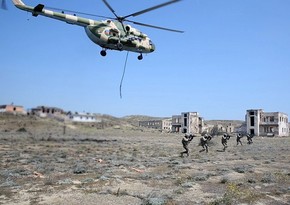 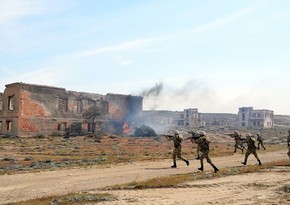 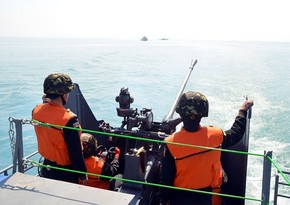 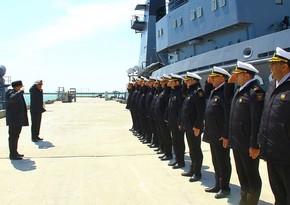 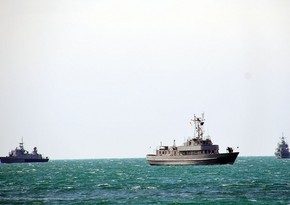 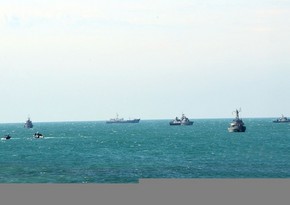