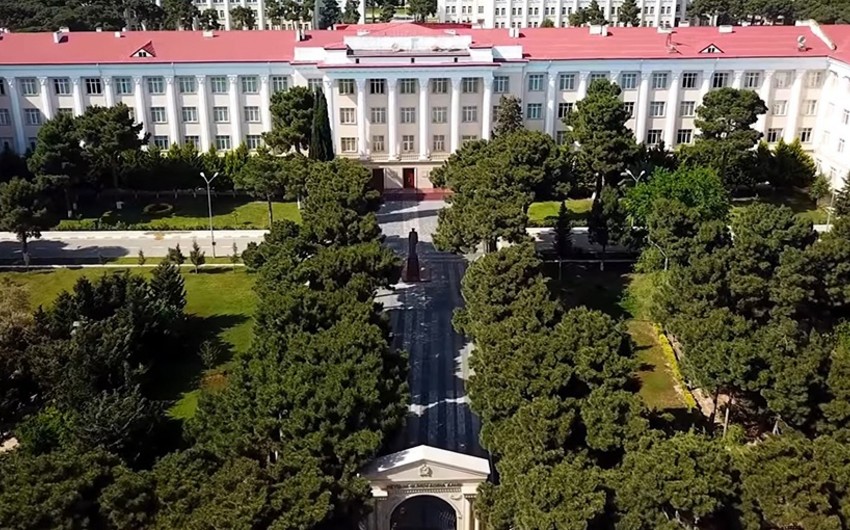 Report quotes him as saying that, every year, the educational establishment receives applications from other countries to study here, which shows the potential of the school.