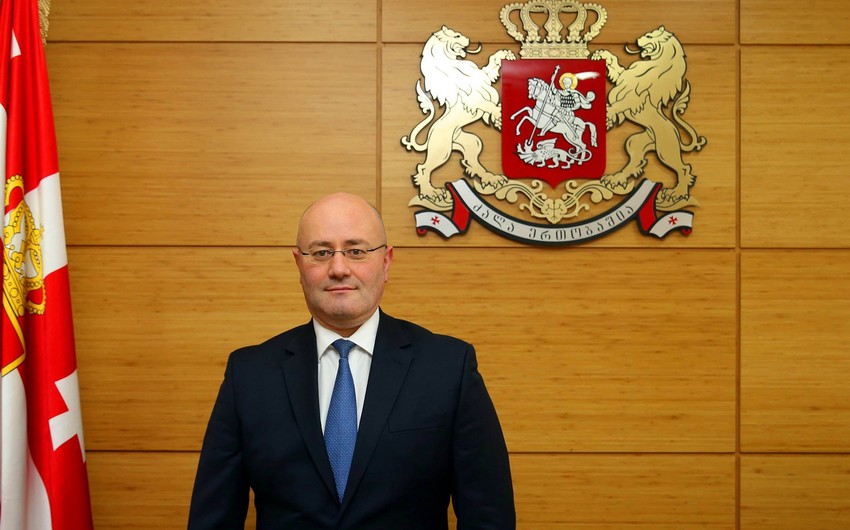 Batumi. 23 May. REPORT.AZ/ "Azerbaijani, Turkish and Georgian special forces will hold joint military exercises in the near future".

The minister said that joint activities of the three countries are developing in a positive way in the field of defense: "This year we have met 5 times. This time also we talked about most important issues. Future expansion of this format was also discussed".

L.Izoria said that Azerbaijani, Turkish and Georgian special forces will hold joint military exercises after two weeks: "Also, we will conduct trainings on information technologies in September. We intend to increase number of such exercises and broaden our cooperation in the future".

Stressing importance of military cooperation between the three countries, the minister added: "Our partnership is of great importance for safe living of Azerbaijani, Turkish and Georgian peoples and economic development of our countries".