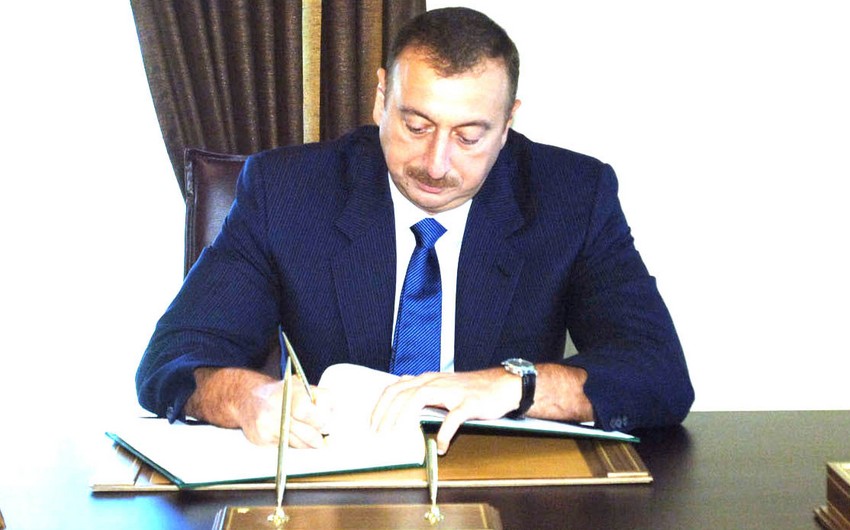 The followings are the servicemen awarded with:

the 3rd degree Medal for Serving the Motherland