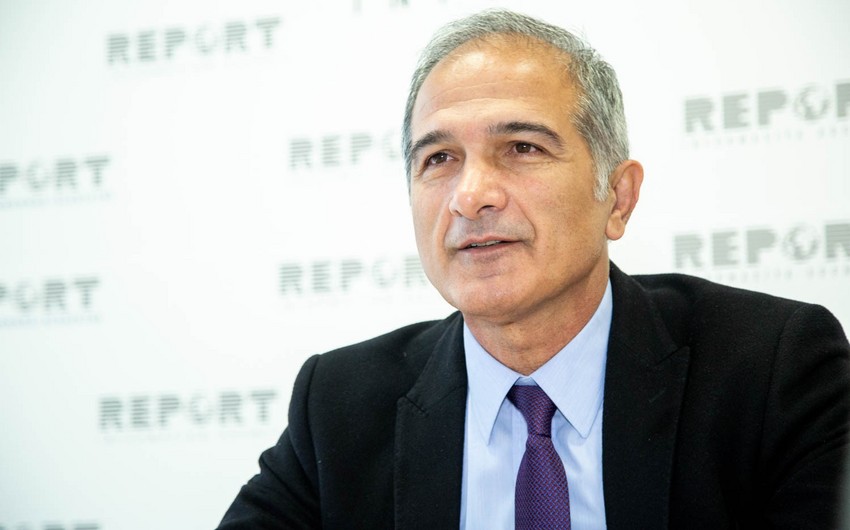 After familiarizing himself with the office, press advisor Huseyn Altinalan met with the Editor-in-Chief of Report Murad Aliyev

Murad Aliyev informed the guest about the activity of Report Information Agency and said that Report devotes special place to news related to Turkey. Stressing the importance of strengthening cooperation with the Embassy, the editor-in-chief said it would also be useful for the media outlets of both countries.

Expressing gratitude for the sincere reception, Huseyn Altinalan voiced satisfaction with working in Azerbaijan and said while visiting the country, he feels at home. Noting that Turkey is a country with a strong army, the press advisor stressed that there is no national, religious and racial discrimination, and the fight is carried only against terror and terrorists.

The sides continued discussions around issues of interest.

It should be reminded that Huseyn Altinalan was appointed press advisor of the Turkish embassy in Azerbaijan in October 2019. He previously worked as director of the Istanbul office of Turkey's state-run Anadolu agency. 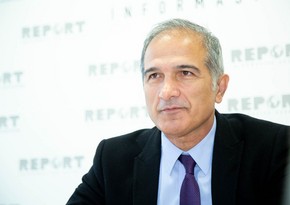 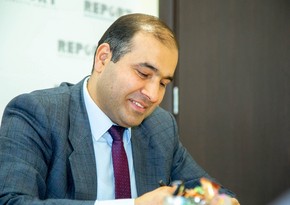 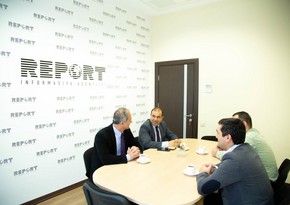 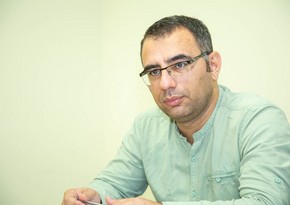 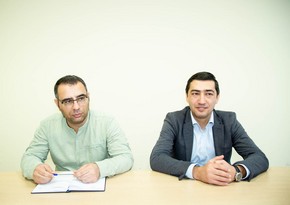 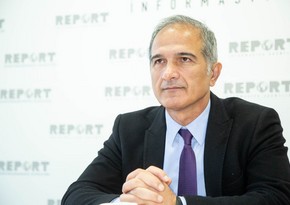 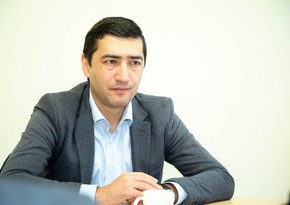 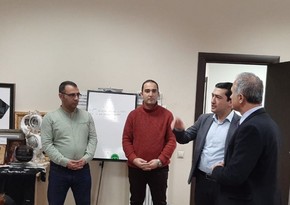 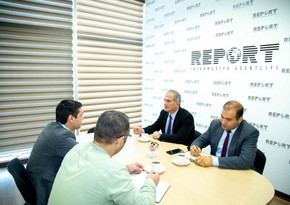 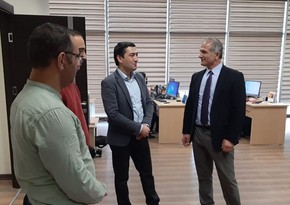 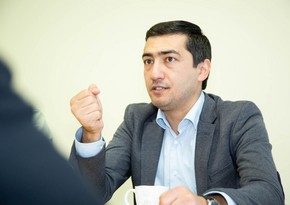 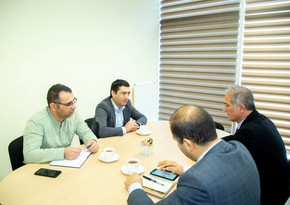 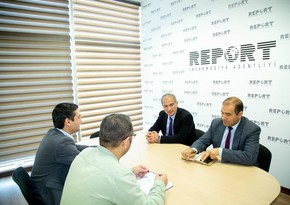