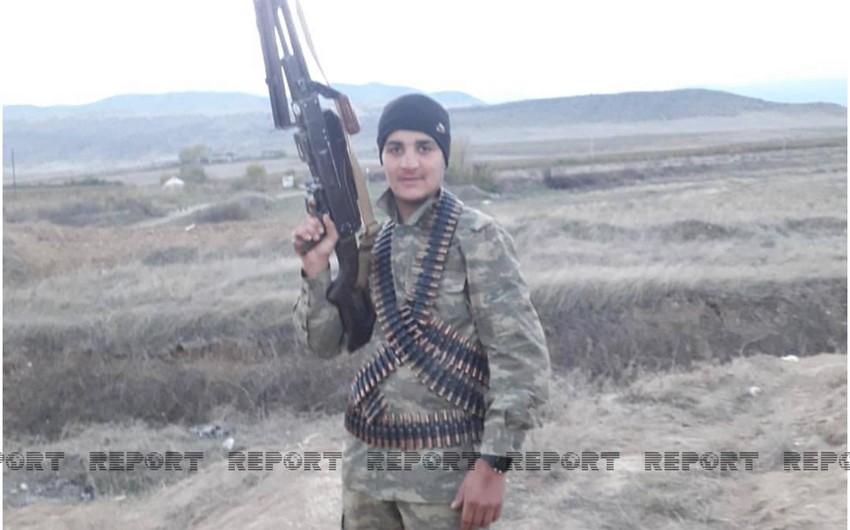 A decree signed by President Ilham Aliyev on June 24 awarded 11,831 service members of the Armed Forces with the Medal for the Liberation of Khojavand.

Mammadov Sabuhi Adalat, an employee of the Report News Agency, was also awarded.

He was awarded the Medal for the Liberation of Khojavend for his personal courage and bravery in the military operations for the liberation of the Khojavend district from the Armenian occupation.

Notably, Mammadov voluntarily participated in the 44-day Patriotic War, which began on September 27, 2020. He was discharged from the Azerbaijani Army after the war. Mammadov is currently working at the Report News Agency.