Nushiravan Maharramli: 'ANS TV will remain closed at least for a month'

Nushiravan Maharramli: 'ANS TV will remain closed at least for a month' 'We adopted a decision to terminate license of ANS'
152 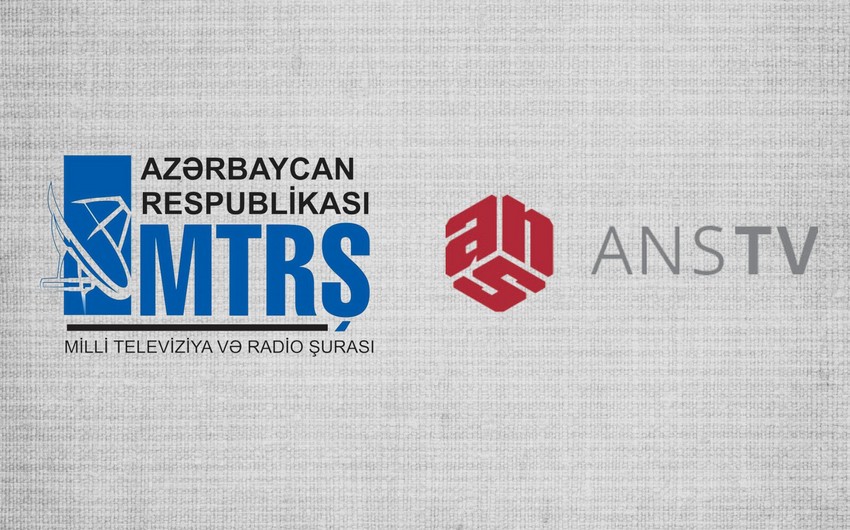 'We adopted a decision to terminate license of ANS'

Baku. 19 July. REPORT.AZ/ 'In accordance with the authorities empowered under the legislation, we have adopted a decision to suspend broadcasting of ANS Independent Broadcasting and Media Company from July 18, 2016 at 18:30 for a month, raising a claim on termination of the special permit (license), termination of special permit (license) issued to ANS ÇM Broadcasting and Media Company on October 25, 2013 according to the requirement of Article 23.2.8 of the Law of the Republic of Azerbaijan 'On television and radio broadcasting'.

'We took the decision considering appeal of the Prosecutor General's Office. The issue will be resolved in the context of the law. This process will take a month. ANS TV will remain closed during this period', N.Maharramli added. 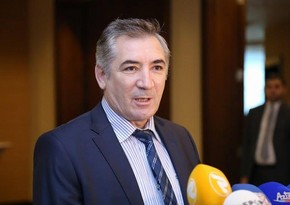