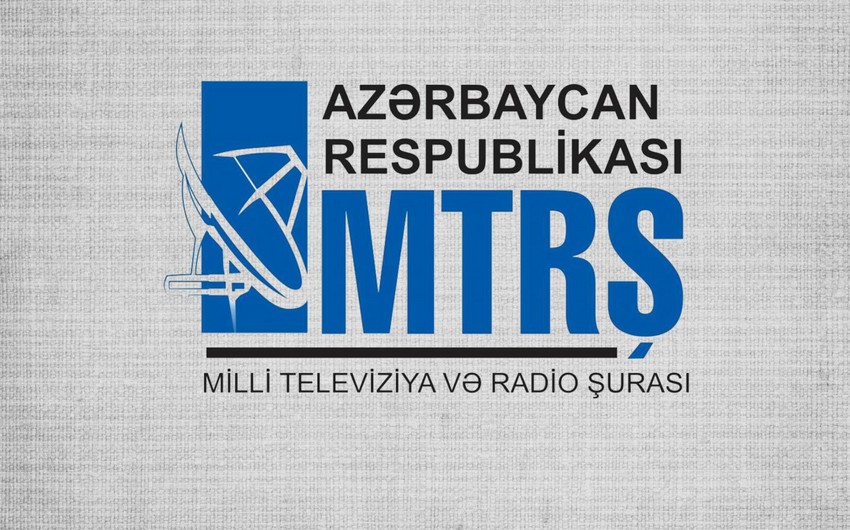 Baku. 16 March. REPORT.AZ/ National Television and Radio Council (NTRC) will carry out audio and video recording of the telecasts, which will be broadcasted on holidays in order to conduct monitoring of them.

Report was told by Tavakkul Dadashov, Chief of Examination, Programming and Analytical Department of the NTRC.

According to him, modern technical equipment installed by the organization allow automatic recording of telecasts.

T.Dadashov stated television channels and radios reduced number of violations during several last holidays. According to him, it shows formation of habits to comply with the laws by TV channels.