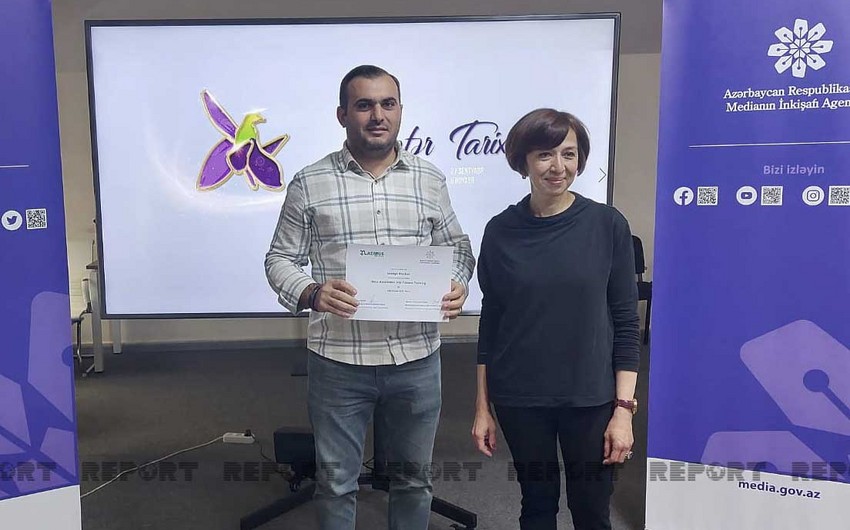 The training for journalists, organized by Lazarus Training, on the initiative of the Media Development Agency of the Republic of Azerbaijan (MEDIA), has ended today.

Report informs that about 40 representatives of various media outlets attended the training. Each group consisted of 20 people.

Media representatives were trained on how to operate in dangerous areas, mine clearance and first aid.

At the end, journalists who successfully completed the training program, were awarded certificates.

It should be noted that the training was held on October 4-8. Though the event was organized in English, the journalists were provided with simultaneous translation into Azerbaijani. Ismayil Nasibli, an employee of the Report News Agency, also attended the training. 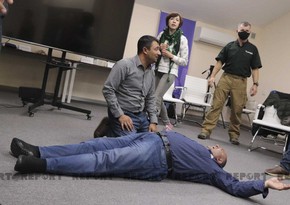 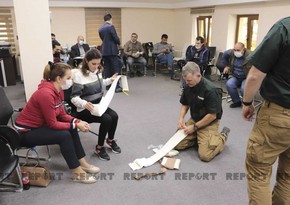 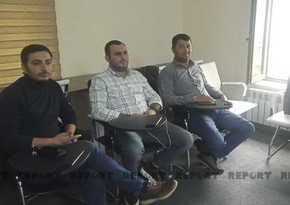 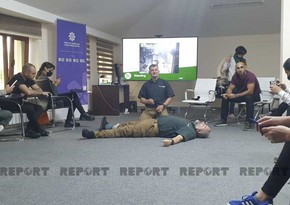 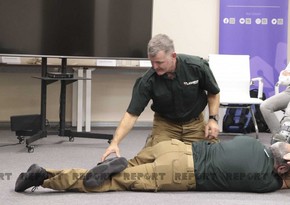 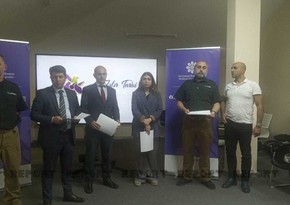 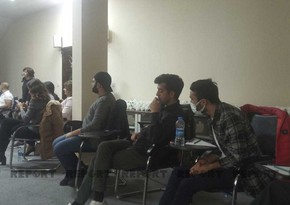 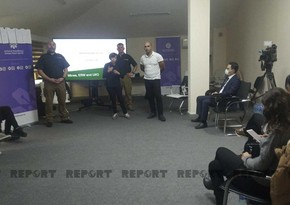 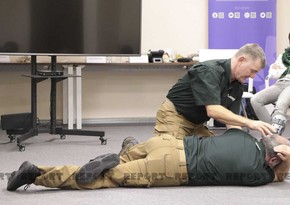 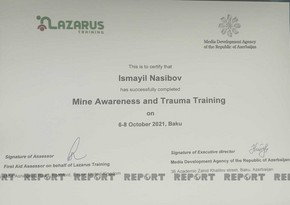 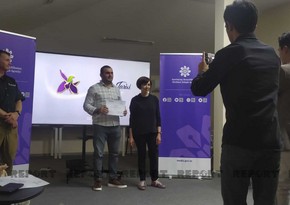 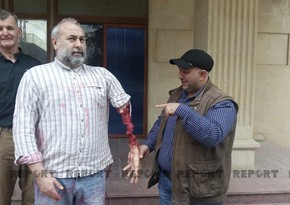