CNN publishes photo report about the Palace of Shaki Khans 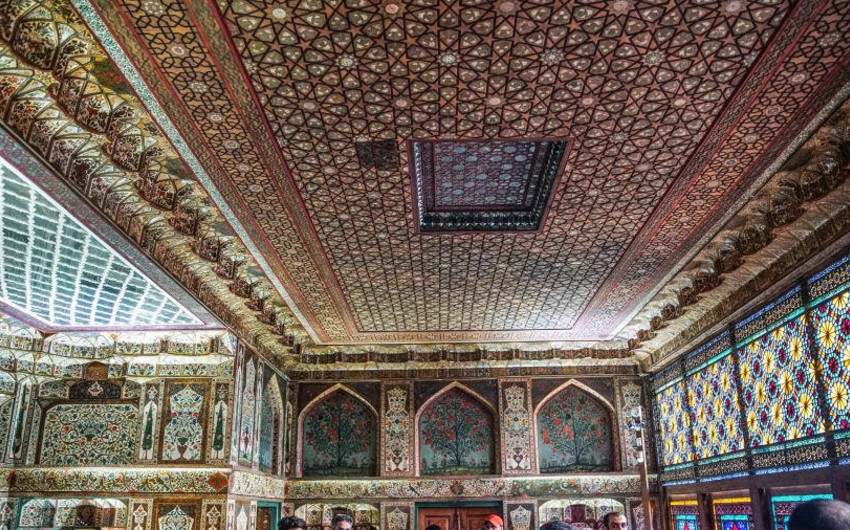 Baku. 1 August. REPORT.AZ / Photo report about the Palace of Shaki Khans in Azerbaijan was published on the website of the American TV channel CNN.

Report informs, the photo report provides information about the construction of palace and its architectural style.

The report says that the palace was built after the devastating flood in Shaki in 1772 as a symbol of the revival of the city. It is noted that the stained -glass of the palace - shebeke – was made without the use of glue and nails.

It is also noted that Shaki, which was the center of silk trade in the Caucasus, is also the center of attraction of tourists from all over Azerbaijan and the world. 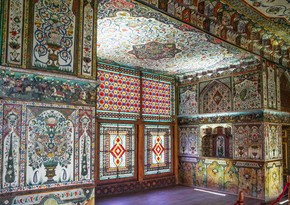 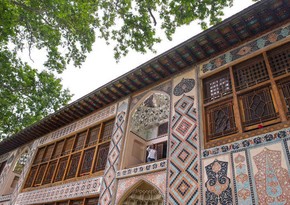 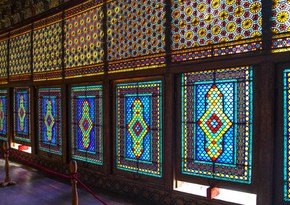 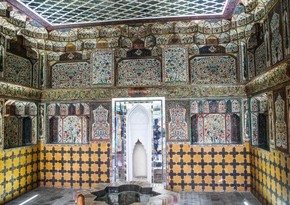 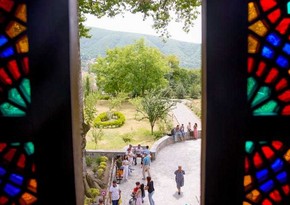